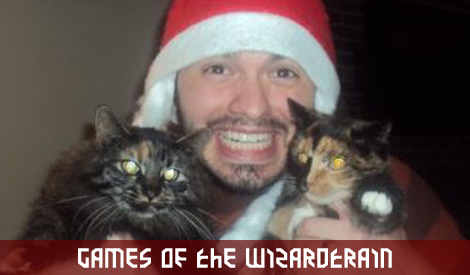 A lot of digital lifeforms died this past year and I’m proud to say I’m responsible for a chunk of those deaths. To say 2010 was a bloodbath would be an understatement, I started the video game apocalypse in a number of titles and had a heck of a time doing it. I got distracted by a few fun little titles such as World of Zoo and Plants Vs Zombies (actually that one is debatable) but overall my play time involved bullets, blades and bubblegum, and I was all out of bubblegum.

1. Fallout: New Vegas (PC) This shouldn’t surprise anyone, my most anticipated title and despite a few bugs, a game that didn’t disappoint. It may have been referred to as more of an expansion but is an expansion of something awesome really that bad? I’ll be playing this until 2011.

2. Just Cause 2 (PC) We talked about this game quite a bit on the podcast and I was finally compelled to purchase it when it was half off on Steam. I almost feel guilty not buying it at full price. Huge game and one of the most entertaining titles of the year. 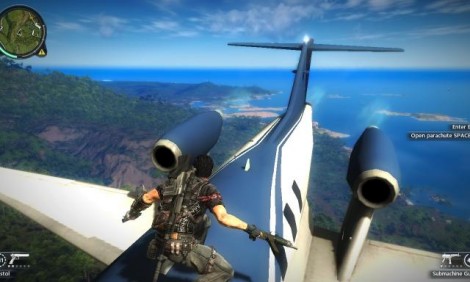 3. Civilization V (PC) Another Horrible Night inspired purchase and also one of the many games I purchased this year that totally surprised me. The meathead inside was a bit timid about utilizing more of my mental capacity for this turn based strategy, but smarty pants won out and now I’m hooked.

4. Minecraft (PC) I’d love to tell people not to play this game because it was over hyped and boring but that would be a lie. Be cautious of this game because it will take over your life. I caught the Minecraft virus a bit late, but it still took its toll on my immune system and I am just now recovering enough to play other titles for longer than five minutes. 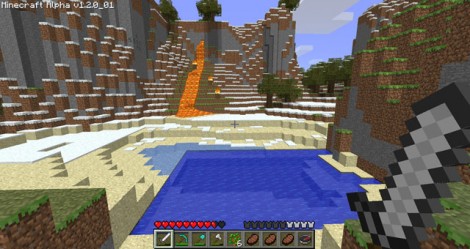 I want my brain back...please?

5. Stalker: Call of Pripyat (PC) I am a huge fan of the STALKER series and was very excited for CoP. Anyone that loves atmospheric games will fall in love with this series. It may not be the prettiest game on this list, but it is the creepiest.

6. Battlefield Bad Company 2 (PS3) I play online shooters rather casually, but this game caught me by the balls and didn’t let go. Destructible environments and vehicles helped BC2 distinguish itself from Modern Warfare 2 and the more team oriented play was much more appetizing than the latter’s focus on individual accomplishment.

7. Dawn of War 2: Chaos Rising (PC) I’m kind of a Warhammer 40,000 dork and have loved the Dawn of War series. Dawn of War 2 changed the formula a bit with a focus on smaller squads and rpg elements, but still produced an interesting single player experience that sucked me in. The Chaos Rising expansion was more of what made DoW2 great and the morality system added a bit of replay value to boot.

8. Dead Rising 2 (PC) If you hadn’t guessed it from my articles and podcasting, I love zombies. Dead Rising 2 involved lots of zombies and truly inventive ways to dispatch them. I will admit a bit of frustration with the buggy PC version, but like Fallout: New Vegas, it wasn’t enough to ruin a very fun experience. 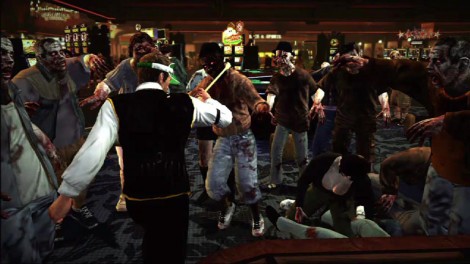 There's a thin line between gambling addicts and zombies

9. Call of Duty Black Ops (PS3) I can’t deny that the Call of Duty series is slowly being milked of all its worth, but that didn’t stop Black Ops from catching my attention this past November. The multiplayer component was vastly improved in my opinion and the single player side of things was as over the top as ever. Michael Bay eat your heart out.

10. Starcraft 2 (PC) I suck at competitive RTS games and Starcraft 2 is the king of that genre. I didn’t play this game as intensely as I thought I would, but I still had a lot of fun with the single player component and dabbled enough with multiplayer to realize that I never stood a chance. The possibility of a Korean exchange student may be my only way to truly become a SC2 champion. 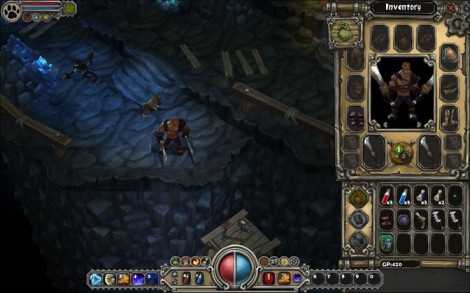 While 2010 releases took up a majority of my time, I was also able to take in some older releases such as Killing Floor, Crysis, and Torchlight that I’d missed over the last few years and found that quite a few games stood the test of time and were just as entertaining as the newer games.