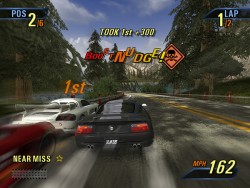 Truly my high point in gaming.

Throughout my adult life, video games have come and gone. As a kid, they were always there. From the age of 6 until sometime in college, I could have been considered a die-hard gamer. Then my interests waned and other things started to take the place of video games. For a couple of years, I didn’t really play anything at all. Sure, there were some intense late night Halo 2 LAN matches and a ton of Burnout 3: Takedown (the latter’s title also coincided with other activities at the time), but nothing really grabbed me. I moved into adulthood, content with not playing games as much. That was until I realized I hated my job and reconnected with Justin just as he was about to start this gaming blog idea. Horrible Night instantly rekindled my fire for video games and I started consuming more than I ever had before. I couldn’t always afford the newest titles, but I became more selective and played only the games I thought I might really enjoy.

Fast forward a couple of years to the present, and I now have a job I don’t hate with more disposable income than ever before, yet at times I find it very hard to summon the will to play a game. This is going to sound like bragging and “oh, woe is me” at the same time, but I don’t mean for it to come off that way. I’ve never owned more gaming platforms than I currently own and, yet, they go untouched for weeks. If kid-Cole knew of the video game riches I find myself Scrooge McDuck’ing in every single day, he would curse at me (in a whisper, of course, so his parents don’t hear) for not spending every free hour playing all the games. 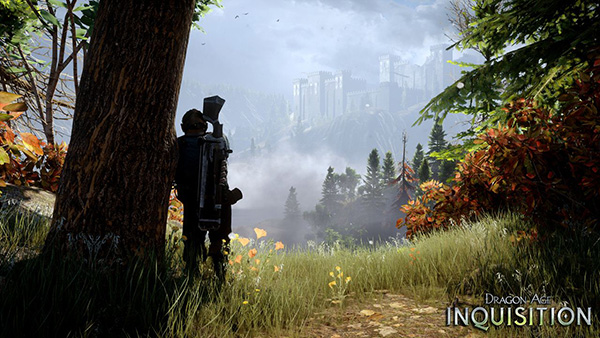 Maybe I’ll just hang out for another 100 hours.

With those valleys come awesome peaks as well. For most of this year until mid-April, I played a shit ton of video games. Well, mostly one video game, but it’s the most time I’ve spent on one game since Call of Duty: Modern Warfare 2. I spent nearly 100 hours in Dragon Age: Inquisition. During short breaks from DA:I, I found around 16 hours for Axiom Verge and 20+ for Deus Ex: Human Revolution. It was definitely a gaming peak for me. But since finishing both DA:I and Axiom Verge (story-line wise) in the same week, I haven’t really been into playing games at all. I dabbled in Sunset Overdrive for an hour or so, and I’m having a really hard time getting into The Wolf Among Us (sorry, Backlog Commandos). Are the games I own just not interesting to me or am I just feeling meh about games right now?

As I was beginning to write this, I reached out to Justin for some direction and he made a great point. I’m paraphrasing here, but he said something to the effect of, “…you just finished playing 2 of the best games of the last 5 years, no wonder nothing else interests you.” Having some time to think about that, he nailed it. Dragon Age: Inquisition and Axiom Verge fall into the 2 types of genres I love the most: RPG and MetroidVania. Of course I was going to love both of these games, and of course nothing will be able to follow those two. This might be a little grandiose to compare, to but it’s similar to iconic college basketball coaches retiring or getting fired and the expectations placed on their successor. Does anyone remember the coach UCLA hired after John Wooden? Will anyone other than die-hard Hoosier fans remember who coached after Bobby Knight got fired? Does the coach after Mike Krzyzewski have a chance at all? 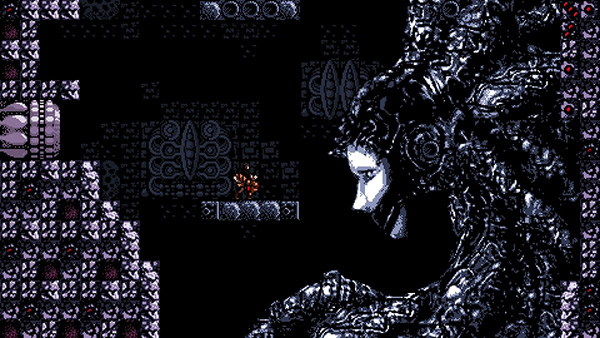 Do you want to replace Coach K?

What it boils down to is the struggle with guilt about my gaming habits while being surrounded by more gaming opportunities than ever before. On one hand, I’m lucky to self identify as a gamer in the richest era of video games and availability. On the other, I have other interests and responsibilities that preclude me from always wanting to play video games. Justin said something else to me that really hit home: “We are the first generation that has grown into adults with gaming.” That means there is no definition of what it means to be an adult gamer. Throughout modern history people always had hobbies that they needed to figure out how to balance with their adult relationships and responsibilities. It’s not something new, yet it feels different. Does it feel different because it’s what I’m struggling with? Or is it actually different from our fathers working on cars, golfing, or in my specific case refinishing wooden chairs and chests? We are paving the way, making mistakes and hopefully learning from them as we go.