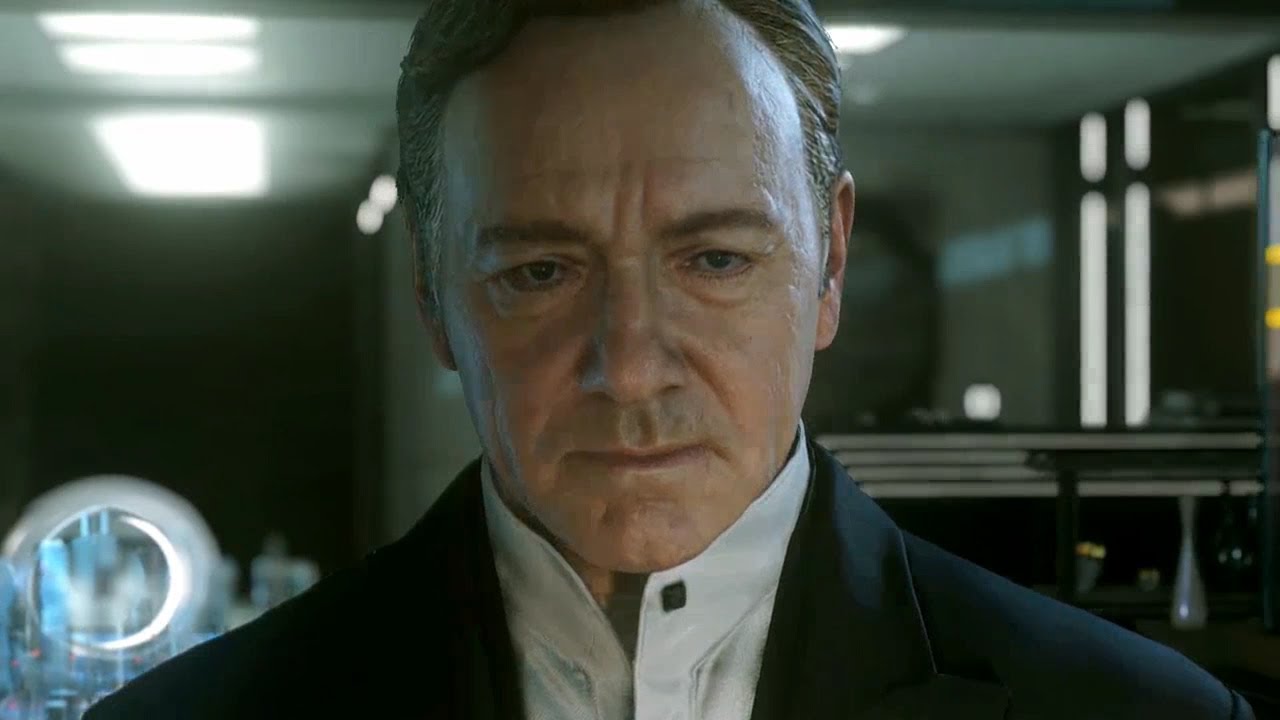 Depending on your perspective, Call of Duty is a known quantity, which can be a good…or bad thing. Call of Duty is also consistently one of the biggest game releases of each and every year. Here we are in 2014 and the reviews of Call of Duty: Advanced Warfare are out now – so what do you think – are you going to get it?

Ethan – The only reason I won”t be purchasing the latest CoD is because my backlog is so filled and I don’t have as much time as I used to have. That being said, I will own the game eventually as I’ve enjoyed every iteration of the single player component and this version appears to be getting rave reviews.

Justin L – I still feel burned by Black Ops II. I really thought that would be the action-movie shooting experience I was seeking from my few and far between Call of Duty purchases. It was close, but those Strike Force missions suuuuuuuuucked. Ruined it! So here I am having deja vu with Advanced Warfare – “it’s the best Call of Duty has been in a long time.” It’s also from the core Dead Space team which makes it really intriguing. Plus, the speed of the game and gadgets look really fun on top of the core “shooting dudes feels good” experience. I want it for the single player only. But. I’m not paying full price for it. I’m not getting burned again and this franchise hasn’t earned that with me yet. See you on a price drop, Kevin Spacey.

Cole – I am torn. I think COD:AW looks interesting and fun, something that I haven’t said about the Call of Duty franchise in a few years. But the chance that I’ll get sick of it quickly (more importantly sick of the assholes playing) is driving me away from a purchase.

Jason – As a whole, the Call of Duty series has never appealed to me. I think the last one I played was Call of Duty 3. That seems AGES ago.

As flashy as their commercials and trailers try to be, I’ve never plunked down $60 for the experience. (Kevin Spacey or no Kevin Spacey.) There are other games/experiences I’d prefer to throw that much money at. That and the fact that the online experience has been taken over by seriously precise sharpshooters and fanatics… that’s just something I don’t want to fret over.

Perhaps I’m being the old curmudgeon telling the kids to get off of his lawn, but I’ll watch you play from a distance if you want. (Reaches for lotion)

Aaron – My time with the Call of Doodies has come and gone as I’ve dived deeper into loot systems and cooperative shooters like Borderlands and Destiny. Basically, my shooters need to have regenerative shields, sweet weapon drops and take place in space at least 90% of the time.

Coop – I lost interest in this franchise years ago after they continued pumping out the same game with a different title. The online community is also unbearable to play with, so it’s safe to say the thought of purchasing Advanced Warfare hadn’t even crossed my mind, even though Kevin Spacey is the man. However, recently being informed that the reviews are good, and knowing that some of my fellow gamers are interested, I could be persuaded to pick it up and add it to the list of games I bought to play with my friends that we won’t actually play together. My chance of purchase has been increased from 0% to 37%.

Justin G – Call of Duty: Ghosts is why I’m not buying Call of Duty: Advanced Warfare. I’ve had several “I’m pissed I spent money on this” experiences in the last year and I’m not taking that chance. Also, I still play Titanfall and MCC is coming out. What, I need another adrenaline shooter with some sci-fi mixed in? Meh.

Jordan – I can’t decide whether I want this game or not. The mini-mech suit assisted movement and combat hype looks really fun. I watched a trailer yesterday that had a hook shot moment in it that definitely perked my interest. However, I’m skeptical that the with all the future tech, the game is going to be anything other than run over there, shoot the guns, climb up and into this building in a quicktime style event and shoot the guns some more type of gameplay its always been. I don’t really enjoy FPS multiplayer so that side of the game doesn’t help entice me at all. I’m sure if I get the game in my hands though I’ll have a blast and become another evangelist. But then I would lose all my retro, indie cred that I’ve worked so hard to garner. Keep that game away from me!

Kenny – I’ve skipped out on the last couple of Call of Duty titles, but I’ll be picking up Advanced Warfare over the weekend. My shooter fatigue of the past few years has been replaced by open world fatigue, so I think I can jump back into the fray without feeling burnt out or going, “UGHHHH!” at all the bro-tastic moments.

2 Comments → One Answer: Are You Going to Get Call of Duty: Advanced Warfare?