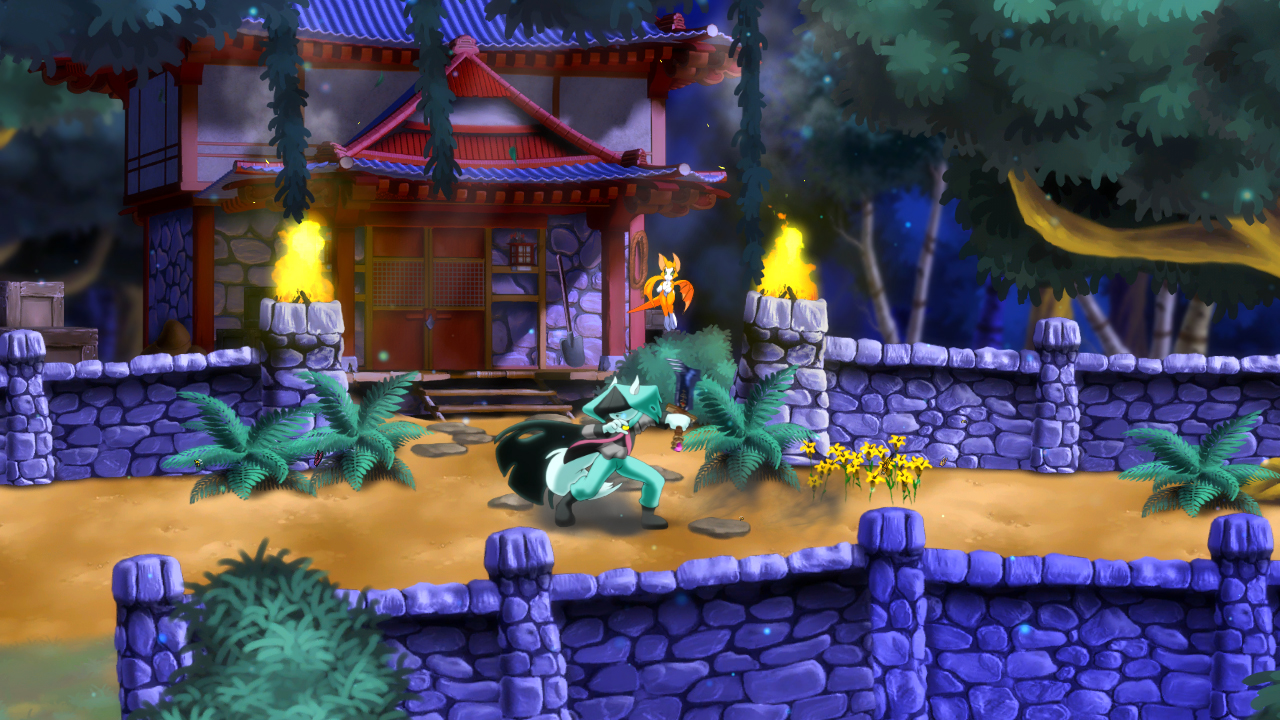 I could get lost here.

I forgot about this game. I shouldn’t have. When it was recently released on PSN, I got the opportunity to rediscover Dust: An Elysian Tail from the comfort of my couch. While it might have released on other home consoles, I only played Dust on the PC. Safe to say, not much has changed in those releases and that is fine by me. Dust is a beautiful game with crisp controls that make you wish every game controlled as smoothly. The fact that it was mostly made by one person is mind- boggling to say the the least. For those of you that have the PS4 (c’mon Gifford join the club), do yourself the favor and download Dust: An Elysian Tail. And don’t let the Josh-es of your life talk you out of playing this awesome game because of how the characters look.