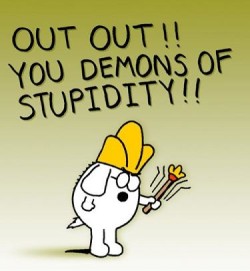 There’s irony here, if you know where to look.

I’m going to open this up by saying that I think that Mike Krahulik has said some stupid things that I personally find offensive and seem counter to the mission statement of PAX; when it comes to Child’s Play, which is the charitable organization founded by Penny Arcade, I don’t give a shit. It’s a great charity and now it’s expanding to something that’s of personal interest to me.

When we did our fundraiser through our charitable arm, A Call to Gamers, which donated all of its proceeds to Child’s Play, I got a message from a high school friend who commented on how important the services it provides are, not just to the kids in the hospital, but to their families:

“My brother spent a couple weeks at Riley and then the next couple months in a 1/2 body traction cast in his legs. Super Nintendo got us through it! Having those types of things available for kids that need to stay put is essential.”

That was her personal link to the thing – she’d been there; she got it.

Mine is here. It’s this expansion, which I roundly applaud, of Child’s Play expanding to “…benefit children and their families in domestic violence facilities.” I wasn’t abused as a kid unless you count the whole “no sugar cereal in the house” thing. But my mom and her siblings were; my Nana left her husband because of it in the Mad Men-era when things like that just weren’t done. She managed to pull it off because she had brass lady-balls, but I suppose it goes without saying that when an organization like Child’s Play expands to make the lives of families in domestic violence facilities a little less scary, I’m all for it. 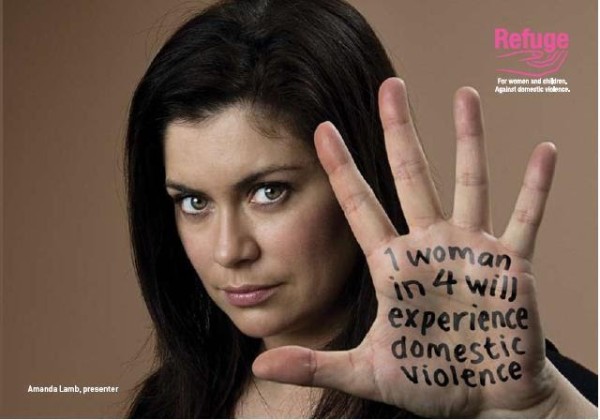 If you’d like to talk about exposure to violence, Mr. Senator, let’s start here.