In three short months the Microsoft Xbox 360 receives an accessory that could be a game changer in terms of motion control gaming. Or it could be a flop. In this week’s REPLY TO ALL the Cursed were asked: What can Microsoft do to get you to buy a Kinect on launch day?

I’m already going to be purchasing the Kinect on launch day so Microsoft doesn’t really need to do anything. However, I do think the Kinect would be way better served at the $100 price point but it looks like it’s going out at $150. I can’t say that I’m extremely excited about the first party games as they seem like Wii retreads. The pack in game Kinect Adventures does look fun though. I just don’t know how long that fun will last. The major game I’m looking forward to and it’s more for my wife than myself, is Harmonix‘s Dance Central. She is going to have a blast with it, and I think it will be a good workout for myself as well. The navigation features are cool and might be the thing that has the lasting appeal but it’s all speculation at this point. 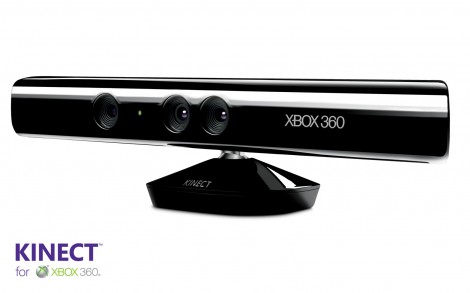 Are you buying this on November 4th?

I agree, it’s pretty expensive for an add-on.  $100 sounds more reasonable than $150, but I’m not sure there’s much they can do to make me buy it on launch.  I learned pretty quick with the Wii that I’m more of a lazy gamer.  I don’t want to jump around and work up a sweat to play a game. I agree the party games are where its at, so i’ll make sure to party with JDevL since he’ll have one. But if there was anything to maybe entice me to buy one… maybe increase my gamer score just for owning it?

After our brief discussion on The Horrible Show (32:58), I’ve been pretty set on them needing to make the price at $125 to garner more widespread interest. Right now at $150 you compare it to a new console purchase. I also think they should throw in two games to start because you aren’t making money off of Kinect Adventures AND Kinect Sports. People will get one or the other. Then again, it doesn’t matter to me. I’m getting one at $150 and inviting all of you over for Dance Central and lots of alcohol. 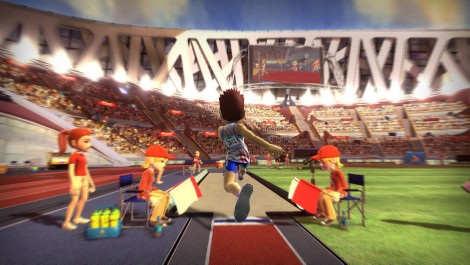 This should be a pack in.

I’m pretty sold on Kinect already, more for the possibilities in the future than for the games on day one. $100 would be a lot better, but it seems like a more advanced piece of tech than the Wii.

I’m excited about the hybrid games that could come out. A typical FPS with Kinect voice commands and/or motion-grenade-chucking sounds fun to me.

I’m there! And that might just be a game that my wife would enjoy. I hope it’s actually fun.

I agree that the $150.00 price tag is a little steep and I could care less about most of the games that have been announced. They most all seem pretty much to be tech demos, which is cool for about an hour. I may hold off to pick one of these up until I see some cool features in games that I actually want to play. The only game I’ve seen that seems almost worth the price of admission is Child of Eden.

No, this is not Windows Media Player: The Game

I’m a big fan of the Q Entertainment games I’ve played (Rez and Lumines) and this just looks like a total outer body experience. Other than that I’m interested in it just for the sake of the technology. It would be neat to sift through my netflix queue with the wave of a hand.

I need to see more of the Dance Central character creator…as in, I need to know that I’ll be able to create a legit Turk avatar so I can do Bel Biv DeVoe up RIGHT.

I am not that interested in the Kinect because 1:) I got bored of the Wii very fast and 2:) I am not interested in new hardware associated with the current gen until virtual reality sex….I mean sports come out. Dance Central sounds like it could end up being amusing, but I have a built in Dance Central that doesn’t call for 150.00  in peripherals, only some beers and a Justin Beiber Sean Kingston duet. When you guys buy it I will just invite myself over.

So everyone seems halfway interested except for Ethan the Dancing Mooch, but who is actually shelling out the money this fall?

I have to say, I find myself in Ethan’s camp on this one. I can’t really find anything about the Kinect to get me interested in it. I also got bored of the Wii pretty quick until recently when I discovered some games that I had missed, but even then, the ones I find myself playing over again really don’t have anything to do with the motion controls, ie New Super Mario Bros. I’m not ruling out the possibility that there will be some games that they might introduce down the line that will have my interest; the idea of a hybrid type FPS like Tommy mentioned sounds pretty intriguing. And I will admit, I can see the party aspect of something like a dance game being fun but honestly, I don’t really throw that many parties. So as it stands, I have no plans to get a Kinect, on launch day or beyond.  I guess I’m just not the target gamer for that device.

I think if there’s one thing that we can all take away from this discussion, it’s this: when Justin buys a Kinect, we are all going to party at his place.

I won’t be getting it. I think it’ll just collect dust like my Wii (referring to the game console) and I don’t have anymore room in my entertainment center. I don’t think even a hybrid fps would get me excited. I’m completely fine hitting the right bumper on my controller to pwn noobs. Yes JDevL I’m a lazy gamer. The only game I’ll break a sweat for is rock band.

Does anybody think that it will be a colossal failure like the HD-DVD player or the Virtual Boy? Since I’ll be buying one, I hope that’s not what happens but a part of me thinks that the possibility is high because of the price point. It really just comes down to software support and what kinds of games are released and work well on the system. Is there any type of game that hasn’t been announced that would be as system seller to everyone else besides me and Justin? 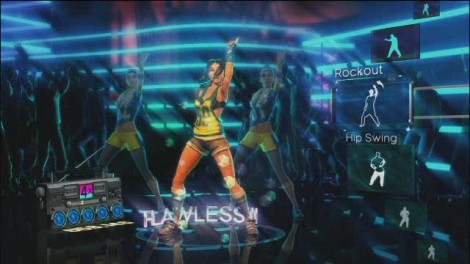 I can chime in on this one. From the start I was never really all that interested in this new technology that lets you interact with video games by moving your body parts around called the Xbox Live Vision camera and the Playstation Eye. Kinect is no different. I’m going to go out on a limb and predict that Kinect will be another colossal failure like similar past attempts, like the HD-DVD player, the Virtual Boy, and just like 3D displays (with glasses) will in the not-to-distant future. There is one caveat, however, that I concede could save Kinect from going the way of the Virtual Boy, and that is the bundle package. If Kinect is included standard in new consoles without an extra charge, it at least won’t die as quickly as the Virtual Boy.

I don’t think it’ll fail as bad as those 2 devices did.  I’m sure they’ll sell some, but you’re not going to have any trouble finding one in the stores. They’re not going to have the success like the Wii did getting people to buy one who have never owned another console.  Plus if you don’t already own a 360, you have quite an investment in hardware picking one of those up.

Yeah I would say that’s about right. I can’t see it being a Virtual Boy sized failure but I can’t imagine it being a runaway success either. I’m not sure exactly what sort of game they would have to show me to get me interested but it would definitely have to be pretty unique.

I don’t think it will fail, but I agree that its not going to create any first time gamers. It is expensive, and until the economy picks up a bit, I just don’t see people forking over the cash. The technology is great, but I see it as a stepping stone to something better and not the foundational rock that the Wii was.

I think Microsoft just needs to get it installed in as many homes as possible to justify putting it in the Next Xbox. The window of time there may be so small that that’s what saves it from being a VBoy type of failure. It just feels too much like a separate console purchase right now and that doesn’t match up with this Wii/Casual crowd. 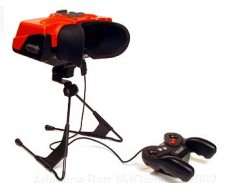 That’s why I think Dustin is right, that these Kinect bundles with 360s for more money may actually be the route people go. Dropping $400 on the Kinect and a 360 may make more sense to them, than to just pick it up standalone for $150.

It looks like myself and Justin are going to be the only ones buying the Kinect on launch day and even then we are doing so with the hope of getting others involved in gaming. Everyone else seems to be wanting to play it, just not take the expensive plunge. Time will tell whether the Kinect will be a success or just another failed peripheral. 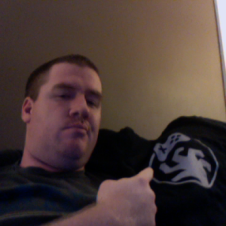