Defining ninjas is apparently a touchy subject as there are varying expectations of these secretive warriors. Justin grills Ethan about all types of video game ninjas from the loose cannon ninjas to supernatural ninjas and ninjas in bat costumes. 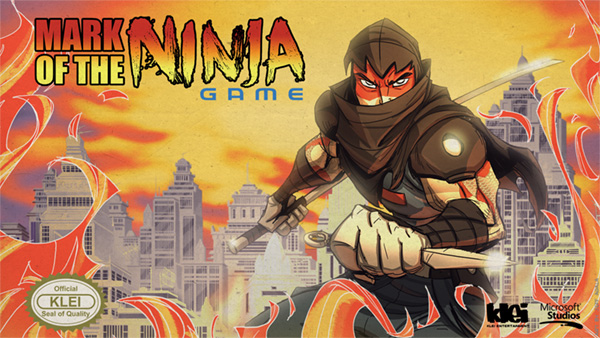 While the conversation was dormant for over a year, Justin never forgot Ethan’s controversial definition of ninja that had Ryu Hayabusa as being capable of destroying a jet in flight. Thanks to the release of Mark of the Ninja giving gamers a more classic example of ninjas, it was time for Ethan to defend ninjas of all varieties.

This episode is obviously for fans of ninjas in video games, but it also serves as an important resource for enemies as ninjas.