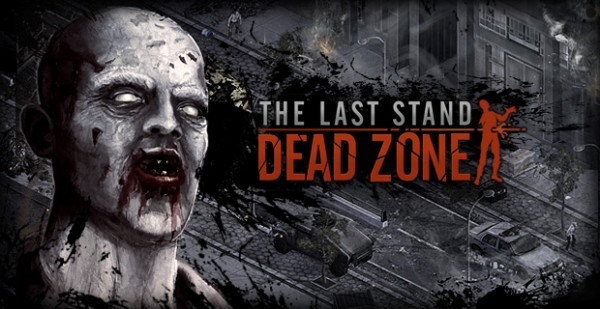 A younger version of myself used to think that a zombie invasion would make every day activities way more exciting than they were. I eventually realized that while battling against the undead would add a heavy layer of intensity to running errands and basic home repairs, there’d probably be a lot of sitting around and waiting involved as well. While The Last Stand series of browser games had focused on action packed encounters with meandering corpses, the latest installment The Last Stand: Dead Zone shoots for a bit more realism in regards to its pacing which means you’re going to do quite a bit of waiting around.

Dead Zone is a free-to-play zombie apocalypse sim game that tasks you with building a safe house, recruiting survivors, crafting gear and exploring the surrounding area for supplies. While the construction half of things falls into the standard model of “find location for object, build object” the supply runs you’ll be embarking on are where this game separates itself from others. Instead of having the game run these missions for you by calculating success based on your party’s equipment, level, etc (though this is an option) you actually control your squads of survivors in real-time as they scrounge for useful items and fight off the roaming hordes. It’s a very simple version of a tactical game but a nice touch nonetheless. 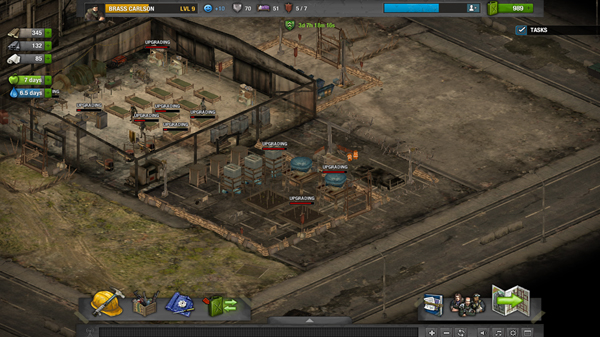 Dead Zone does come with a caveat though, so don’t let your survival boner get too excited. Being that it is a “free-to-play” game, there are micro-transactions involved that revolve around purchasing fuel. Fuel can be used to acquire high level gear, supplies, and as a means to speed up the time it takes to do certain tasks. Fuel is not a necessary commodity as long as you don’t expect to sit in front of your computer and consistently play this game for hours on end as higher level buildings, upgrades and the travel time back from certain areas on the map can take hours if not days. I’m not talking game hours either, I mean actual hours that consist of sixty real life minutes. These timers continue to tick down even if you’re not playing the game which is a good thing though not all that helpful to people with minimal gaming schedules. This may be a disappointment to those that enjoy the conventional way games are played, but if you look at Dead Zone as the type of title that you poke around in for twenty minutes at a time here and there, you can actually get quite a bit of enjoyment out of it. If you really like the game but are incredibly impatient, you’ll easily be able to sink a ton of cash into it.

I’m only scratching the surface of what this game has to offer but am confident in saying that it is worth your time, all of it. I do feel that the fuel costs are pretty outrageous in a few circumstances, which is hopefully something Con Artists Games works out before too long as their prices could be interpreted as “nickel and diming” on an extreme level. Regardless, the game has a ton of potential and is the type of time sink that doesn’t actually require a player to do all the sinking themselves.