When I was In college, my buddy and I drank way too much everclear one night and found ourselves thirsting for adventure. We were both students at Purdue University in West Lafayette, IN at the time, so worthwhile adventure-themed exploits were tough to come by. We eventually settled on exploring what we hoped was going to be a vast network of underground tunnels, filled to the brim with treasure and other artifacts of great interest. What we found was that this location, commonly referred to as a sewer was neither vast nor was it interesting. We came to find out that sewers aren’t all that fun at all. Despite never wanting to ever go back into a sewer again, I find myself forced into them on a regular basis by the video games I hold so dear to my heart. This article is my plea to you, video games, please stop putting me and my friends into sewers! 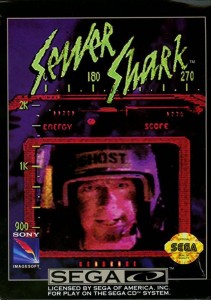 I definitely respect these fellas despite hating the idea of having their job.

I don’t want to give the wrong idea about how I feel about sewers generally because I understand their real world application and respect the people who build and maintain them quite a bit. It has to be a difficult and thankless job, which is why I decided against pursuing any sort of occupation that forced me into slimy tunnels filled with poo. Perhaps video game developers admire these individuals even more than I, thus motivating them to include sewers in video games as a very indirect “Thank You.” If that’s the case, then game makers really need to find a better way to show their true feelings. I can only imagine the ways in which they tell their spouses they love them.

It’s not that I want sewers taken out of video games entirely, because they have their place. Weird creatures and creepy people love to inhabitant underground locations, so eliminating sewers entirely would leave them homeless, forcing them upwards towards civilization therefore causing premature chaos and destruction in the quaint residential communities that populate game maps. Stakes are too high the way it is in games, lessening prep time is the last thing we need, but isn’t there a way for us to circumvent endless slog sessions through these bland cesspools?

Throwing a Wrench in Your Own Gears

I remember playing Dead Island and being in awe of my surroundings and how incredible the juxtaposition of paradise and the zombie apocalypse was. That island is one of my favorite video game settings to date and I couldn’t imagine anything happening to make me change my sentiment about the game overall. That is until I got to the section where it became a necessity to travel through the sewer to get into a locked building.

I mus ask, “Is it ever a necessity to travel underground?” I realize that forcing my way through the front door wasn’t exactly the safest route due to the building being filled with armed men, but was wading through the inky blackness of a zombie filled sewer really any safer? By the end of it all I would have preferred taking my chances with the gun wielding looters, not because I didn’t enjoy bashing undead brains all over brick tunnels but because it was so boring doing so. The worst thing was, I ended up having to revisit these sewers a couple of different times throughout the game, which tends to occur regularly in games that feature sewers. 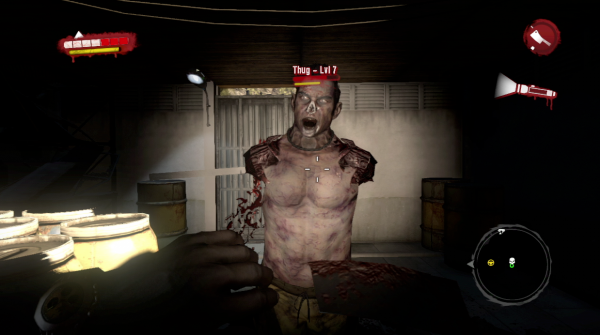 Oh yeah, this seems much safer than the alternative.

Obviously, there isn’t a way to avoid putting sewers in games altogether as they are integral to a city’s infrastructure and many games are located in cities. Also, based on the point I made above in reference to sewer based denizens, they’re a hotbed for disgusting monstrosities and a discreet place for the aforementioned creatures to reproduce. However, there are other ways to deal with sewer based problems than actually climbing down into them. Giant nest of mutated wasps bursting out of manhole covers and eating citizens? How about tossing some napalm down in their lair? Escaped convicts setting up a black market underneath our feat? Flood the tunnels, soggy markets aren’t very popular.

Don’t even get me started on traversing the sewer environment. Am I expected to believe that the only way to get between certain locations in Fallout 3 is through train tunnels and sewers? Washington, DC is a big place, and I’m sure there could have been some sort of detour available. Hell, I’d walk a few miles out of my way if it meant avoiding sewers altogether. I want to have a choice and if I’d rather take my chances on the surface then I should be able to do that. I don’t crawl around in sewers every time criminals lurk about my condo, so why should my mentality change in the game world?

No reason to be cordial 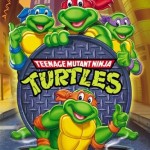 I guess I wouldn’t head butt everyone that liked sewers.

I’ve rarely spoken to anyone that has actually enjoyed their precious game time hanging out in a sewer. If I did meet such a person, I don’t know whether or not I could be cordial to them. In fact, I’d probably head butt them right on the bridge of the nose if given the chance. That sounds mean, but sewers are lazy design choices and liking them is like akin to enjoying those “remixed” songs that some idiot continuously screams his DJ name over.

My mom always told me that sewers are the places where bad kids go to smoke cigarettes and read books about Satan. Sewers are also the places that game designers fall back to when their idea box is running low. Good boys and girls stick to haunted forests and decrepit metropolitan areas, and everyone wants to develop a game for good boys and girls, right?