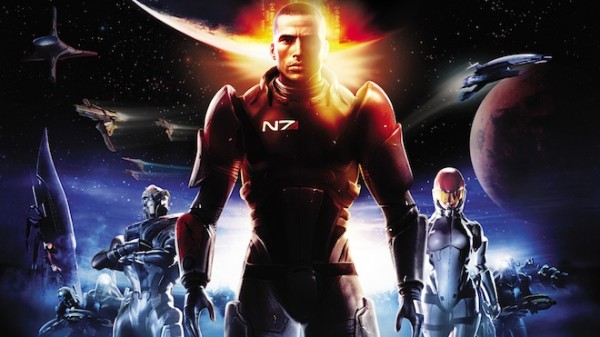 I have been to the future. I have been to space. For as awesome as the trip was, I’m not sure it was as inspiring as I expected. I did bring back more than a few lessons of Mass Effect. 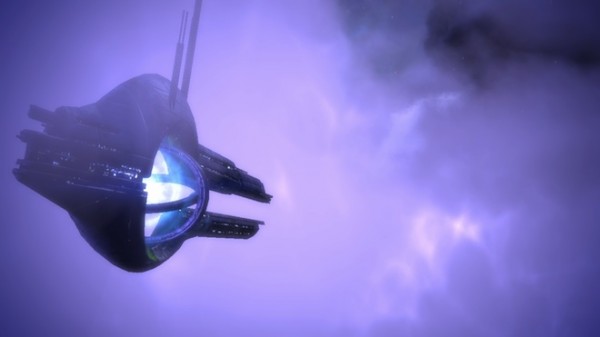 No way, could we do this on our own.

I learned something today. Our scientists need to relax. They need to aim lower because the space race has already been won, and the winner wasn’t Earth. We need to stop trying to hard to “invent” things and start looking for any possibilities of alien technology. Our inevitable success will not be built on our sweat and perseverance. What we need to do is find advanced technology that already exists and just use that instead. I promise once we find, not build, this discovery, our galaxy will open up and we’ll leap frog into galactic prominence. I’m sure all of those other civilizations that slowly built their way up will respect us when we get there. Thanks, Mass Effect. 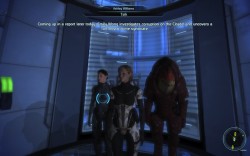 I learned something today. For all of the amazing technology I witnessed, elevators are still surprisingly prominent. No vacuum tubes, no transporters, not even hyperspeed elevators, just plain old elevators. Some of the designs do look a bit better, but they are still achingly slow. Not only that, but the elevator music is replaced with news updates. If you think our 24/7 news coverage of today is annoying, try expanding that to a galactic level. Thanks, Mass Effect.

I learned something today. My favorite part of my trip was going down planetside on worlds that we haven’t even discovered yet to find civilized people and aliens working hard on research to make planets habitable. It was truly inspiring. I just wish I could say the same thing about their accommodations. Now, I’m not an expert on galactic research and settlement, but I found it odd that every research facility and colony I visited had one of the same three structures. For as diverse as every planet is, you’d think the structures would be customized for that location rather than using a one size fits all solution. You’d think there would be some more variety when jumping between solar systems. I of course blame the corporations. Thanks, Mass Effect. 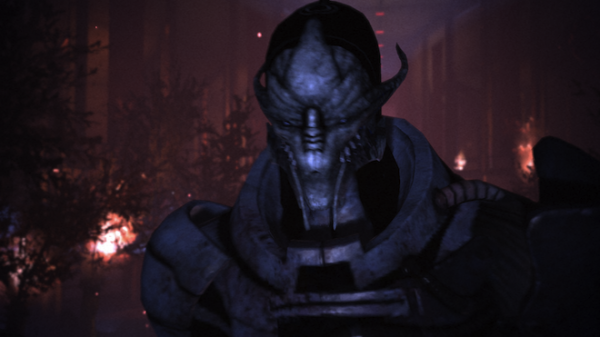 Maybe not that extreme.

Get an extreme personality

I learned something today. I like to consider myself as a pretty easy going fella. I take my lumps and await the rewards for my hard work. Don’t be a nice guy when the galaxy opens up though. You are going to get ignored, walked over, given every single mundane task anyone can think of, and your rewards for all of that work aren’t going to be too shiny. However, I’ve found that the most of the leaders of the future exhibit one of two personalities. They are either painfully nice or they are complete dicks. Say what you will about their methods of understanding or of making you understand, but they get shit done. I don’t think it’s a coincidence that they are much richer in possessions, entourage and space bucks. Thanks, Mass Effect.

I almost think the time travel breakthrough that brought me to the future somehow affected it because there is no way humans aren’t #1 in the galaxy. I don’t care what the year is. I don’t know, maybe we should just lay low and try to keep cozy on our planet for as long as we can. It’s a lot less complicated here. Thanks, video games.