Don’t you hate it when you question yourself? When you can’t trust your own eyes? When you can’t even recognize your own words that you’ve written? Can you even trust the lessons of Alan Wake?

The Lessons of Alan Wake 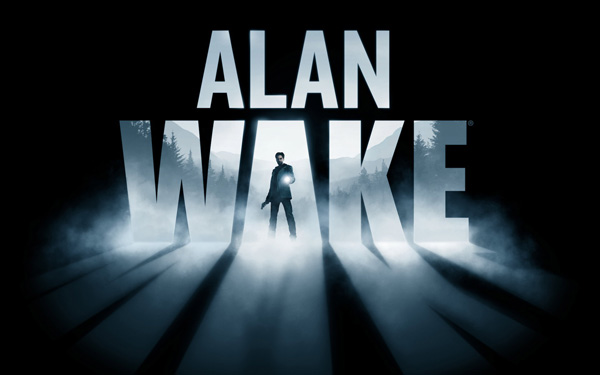 And now I'm trapped in a logo.

Lose it locally, not while traveling

I learned something today. I tend to stretch myself a bit thin between overworking at my jobs and hobbies to the point where I sometimes forget to take vacations. The last thing I want to do on a vacation though, is have the vacation itself add to my stress level. People react in all kinds of crazy ways to stress and I’ve seen a lot of people break under the pressure. Psychotic break that is. While I’ve never experienced one myself, when I feel my limits being tested I’ll be staying on familiar ground. Last thing I want is to be far away from the things and people I know or stuck in some town full of mystery when my mind finally snaps. I’ll definitely take some time off, but I’ll be taking a staycation instead so that when my sanity gives out the only voices I’ll be arguing with are the ones in my head from the safety of my own home. Thanks, Alan Wake. 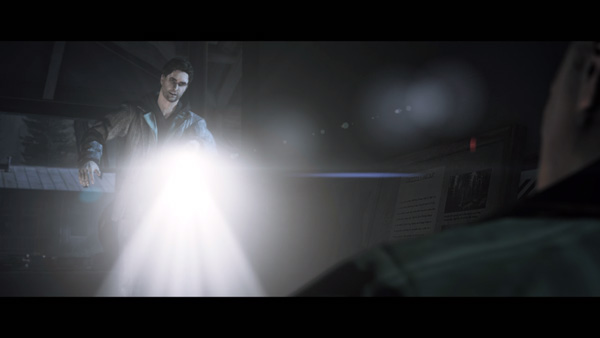 I learned something today. I don’t think I’ve bought a flashlight since I first bought a smartphone. Those screens give me all the light I need to stumble around safely in the dark and outlast any storm related power outage. Apparently though, flashlight technology has upgraded a bit in the last decade. Those beams have more uses than just entertaining cats. These newer flashlights come with a special focused beam setting that can turn shadows into people. I don’t know the science behind it, but for the most part people are pretty useful and flashlights are pretty cheap so it’s a hell of a value. Plus, when you are done with the people, you can always just shoot them. Because shooting shadows doesn’t work, silly. Thanks, Alan Wake.

I learned something today. Ever since coffee shops took over every street corner across the entire world, coffee has never been in short supply. You’d think that would have driven the prices down over the years, but personally I think a tank of gas or cartridge of ink is more reasonable than what most of these places charge. Thankfully for the thrifty coffee lover, plenty of big spenders have purchased plenty more coffee than they are capable of consuming. I assume this because I’ve discovered thermoses full of coffee in the most random locations from hotels to saw mills to the middle of the forest. Stay away from the coffee shops and when you really need a fix, just go searching in the least likely place you’d expect to find coffee and you will be pleasantly surprised. At least I hope it was coffee. Thanks, Alan Wake. 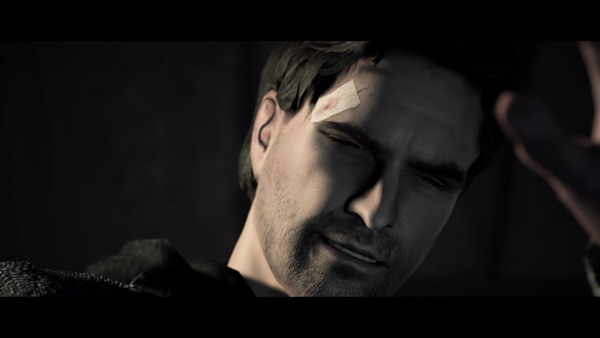 Maybe I've been thinking too hard about all of this.

I learned something today. My outlet has always been to create new worlds in my mind and try to express them to anyone who wants to listen or read them. After a while though, you stop paying attention to who is listening and it becomes easier and easier to get lost in your own ideas. It’s a slippery slope. Soon enough you won’t be able to tell your dreams from a brainstorming session or reality if you are not careful. Hold onto reality and keep your ideas logical so that you have a way out of a runaway train of thought. Otherwise you’ll end up like me and trapped in a story that doesn’t really make any sense. It’s one thing to be trapped in your imagination during an amazing adventure, but it’s quite another to be trapped in your imagination as your boring self in a world that hates you for your flashlight. Thanks, Alan Wake.