Sometimes it pays off by grinding away for two years and working hard to bring an enjoyable experience to your fans. Tripwire Interactive is celebrating reaching 1 million copies of Killing Floor sold by placing the game on sale for $2.99. You can also get the Killing Floor Bundle featuring 7 items for only $4.78. For those who have not harnessed their inner-killers quite yet, you can take part in this sale by Thursday, February 16, 2012. 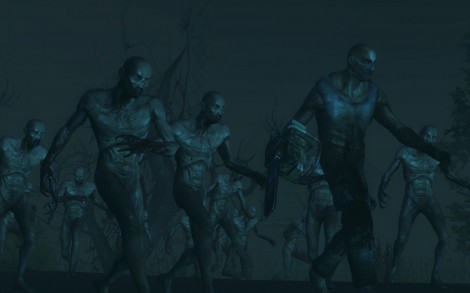 The numbers for Killing Floor are staggering. The developer is touting more than 45 million hours of online playtime and over 500 million zombie abominations killed. Just think if another 13 million purchase this game and contribute to these numbers, every single one of the 7 billion potential zombies on earth will be accounted for in one location. Congratulations to Tripwire Interactive, and go grab this game if you haven’t had the opportunity as of yet.

Killing Floor is a co-op survival horror featuring zombie-like creatures, and was released on Steam for PC on May 14, 2009.