Enough of your 6 times the power statistics: Why does our industry (video game journalism) deem it necessary to wrongly speculate on future consoles? 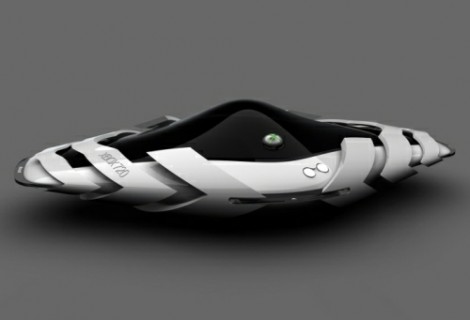 Obviously a shoe manufacturer is designing our next console.

Justin L (JDevL)
Here’s what I don’t get, who the hell cares about console rumors and specs at this point? The only thing of any substance or interest is announcement date information, but people pretending to have credible sources is probably what annoys me the most. As far as guessing as to the power of any of the consoles, I wish these idiots would learn from the Wii U reveal last year that the console is going to change up until the minute they need to lock it down. I guarantee the Wii U’s specs are increased from what was rumored last year. And those rumors are about as useful as the concept art you made yourself.

Ethan (Wizardtrain187)
Console speculation is the sex scandal of gaming journalism. Most of it derives from hearsay but the moment that “new console” is even whispered, people’s ears perk up and their pants get a bit tighter or wetter around the crotch area. It’s annoying I know, but the true success of a journalist is being the first to report, so there is an aspect of risk and reward tied in with these console rumors. Right now, console speculation is common and gaming journalism is still in somewhat of an infancy so people aren’t going to tar and feather you for getting the specs or date for the new Xbox wrong, unlike actual news where misinformation could lead to the end of your career (or it would have a few decades back).

I for one enjoy speculating, but more from the perspective of what I would like to see or where the trends seem to be going as opposed to slow news speculation that tends to arrive around this time of the year.

Rob (Robeque)
Perhaps, and this is speculation in itself… but perhaps… Maybe the hardware creators, which are still in the development process for their respective hardwares are throwing some of these rumors out there. Maybe they just want to see what kind of reaction they get from the target markets to gauge what type of crap they can legitimately get away with. (The target market I’m assuming here to be people who follow this kind of news.) Or to let something sink in a little bit so it’s not a shocker at game time. For instance, the rumor on the next Xbox preventing play from used game discs… essentially putting a stop to used game sales. That’s a load of crap, but maybe they’re paying attention to the reaction. If people don’t seem outraged enough to seem it would measure up to a huge sales hit they say “alright let’s do it.” …….. or perhaps not.

JP (DocJPizzle)
The media in general tends to be heavily driven by speculation. When you look at the game industry in general it seems to be worse. In a lot of cases we aren’t given much to go off of. The ‘journalistic’ side of this is heavily speculative. For instance the infamous Skyrim for Fallout 4 article is pure opinion and could be considered speculative. If we place that article just right, we can use to the content as the inside scoop on Fallout 4. We could start promoting that Ethan heard from a source that Fallout 4 will have dual wielding weapons. In some respects this industry is just as bad at over analyzing trailers and press releases as ESPN is at over analyzing the current Peyton Manning story. We could very easily turn this thread into speculation on any upcoming title or console. For instance, I heard that CJ will make a cameo in the upcoming GTA V, and there will be a large story arc that revolves around his current standing in Los Santos. 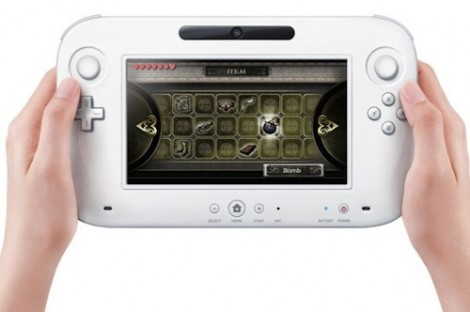 Whoops how'd this one get in here.

Brandon (H21)
It’s no secret how much I loathe the rumor mill. I take any rumor, however, with a grain of sand because until the source is named and some facts appear – it’s just hearsay and a page view grabber. That’s it. Not much else to it. It’s also ridiculous how sites articles across the board seem to spout almost the exact same sentences. So everyone has the exact same unnamed source and were told in the exact same way? There’s very little legitimacy found behind it, and I just don’t agree with the whole speculation bit.

Ethan
We need to differentiate between a “rumor” and “speculation” before we can really continue. Going back to the original question, you can’t wrongly speculate as speculation is in a sense an original idea or guess based around a factual event or item. Speculation has its place in journalism as long as it’s clearly noted that the piece is speculative in nature and thus regarded as an editorial piece as opposed to “news”. I think what we’re struggling with are rumors, which are given more legitimacy despite being based on as much fact as speculation. In addition to that, rumors correlate more with “news” than editorial pieces, thus causing confusion if not titled correctly.

Brandon makes a good point in that all of this needs to be taken with a grain of sand and getting overly frustrated about it is as bad as being pissed that Fox News stretches the truth. It is up to the reader to determine whether or not he/she wants to buy into a story and invest thought or emotion into something that is unsubstantiated. Additionally, journalists get just as excited about things they are passionate about and despite being an authority in the field, are just as easily roped into a rumor as Joe Schmo internet viewer.

I get just as frustrated, trust me the news pisses me off but as of late I’ve come to the conclusion that the only kind of news that can be trusted, whether about video games or politics, is the news you research and get multiple perspectives on.

Justin L
If our industry just called any story what it is, we’d all be much less jaded. I get annoyed when I see rumors purported as facts/news and in this case, Ethan you are right, I get doubly annoyed when I see speculation made out to be rumors that are then turned into facts/news. I actually really enjoy speculative articles (as evidenced by our more creative articles on our site) and think they have a place as I like to think gamers are pretty creative individuals who like to use their imagination. But we’re not idiots, don’t think you will sneak your wild ideas by us as facts. 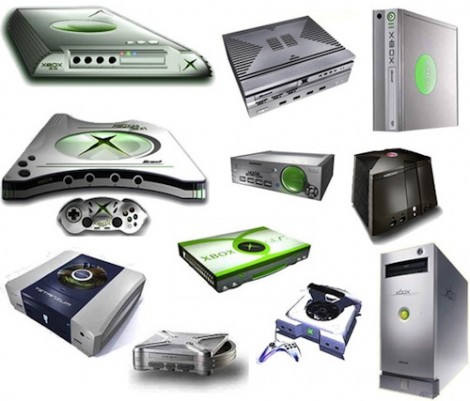 You got it all wrong, you need to combine all of these into one giant machine.

JP nailed it as far as our approach to speculation. It would have been very easy for us to promote Ethan’s Fallout 4 article as a rumors piece. Most likely through the power of the internet, we probably would have seen a large bump in traffic from people trying to get at his “sources” and then continuing to drive traffic our way once they were outraged by our lack of journalistic integrity. But Horrible Night will not feed the trolls. Especially Ethan because he is much too chewy.

Brandon
I think that last statement might be troll bait…

Justin G (GiffTor)
As you guys mentioned above, there’s a big difference between speculation (where you responsibly state, “Hey, here’s the facts, here’s my guess, but that’s all I got,”) and rumor mongering, where no amount of source tracking is going to get a kernel of truth. (It’s why I love Snopes.com so effing much.) I’m not sure why it seems gaming journalism is so obsessed with rumors, but if I engage in a little navel gazing, I think the fact that we’re largely an electronic medium, where internet rumors came from, probably has a lot to do with it.

That said, I hate rumors. Frankly, people finding out what the Xbox chipset was going to look like doesn’t really tell them a whole lot because it’s just the board, so “Oooh, it’ll be able to…” No, shut the hell up. You don’t know because you don’t know what kind of software’s going on it. The only place where rumor mongering is appropriate is with reference to Nintendo, because no matter how weird the rumor is, the truth is almost certainly stranger.

Rob
I guess nobody believes in my conspiracy theory.

I can’t say I’ve ever really thought one way or the other about rumors. I read them, I evaluate how much of them I believe are true, and then I tune back to Everybody Loves Raymond. I just really can’t stand that dude’s mom. 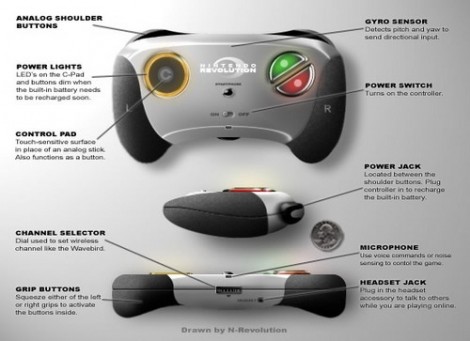 Cole (Colefacekilla)
I think the separation between rumors and speculations is a good one though propagating rumors and speculation as fact is lazy journalism. Speculation is fine and fun to play. We all do it in some way or another about video games, sports, whether or not you can go home with that pretty girl at the bar. But starting rumors just to get pageviews is borderline unethical in a journalistic sense.

If the video game journalism industry is to be taken seriously (if it even wants to be) then reporting these things as fact needs to go. I understand keeping sources secret, but at a certain point editors and writers need to make a judgment call on whether or not to post. That will never happen with the news aggregator sites, and it’s a shame that most of us get our news from these sites that post every little thing that remotely is related to video games.

Justin L
I’m sure we are just echoing the sentiments of our peers that take their jobs as gaming journalists seriously. It’s not really unique to our industry either as lazy journalism is rampant everywhere. It comes with the territory as the difference between blogging and journalism continues to blur. There are tricks that get you site traffic and some sites survive solely based on their advertising revenue so the cycle almost creates itself. If you have to set out bait to survive, just call it what it is, that’s all I ask.

It’s all about the pageviews, baby. Who cares what is news when only your clicks matter? The people like rumors, they like speculation, they like it even more when you call them facts. Until there is a harsher penalty for false journalism, who is going to stop them from feeding their hungry audience?