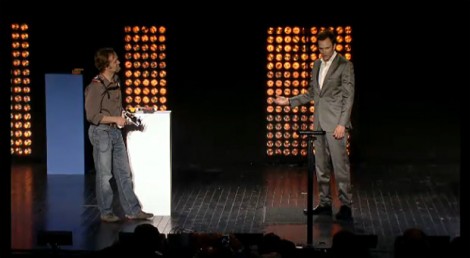 This was just painful to watch. Ubisoft needs a PR makeover almost as much as Activision does, but for different reasons. At least Joel McHale was there to walk us through the awkwardness (I can’t believe he came back). There were a few things to get excited about, and then there was laser tag?