Meanwhile… we’ve actually been playing games. Each week we recap our recent gaming experiences and tell you what we’re looking forward to, so you can use your time more wisely than we have. It’s game time. Seriously. We break down how we’ve prepping for the marathon as well as what games we look forward to playing for the kids. 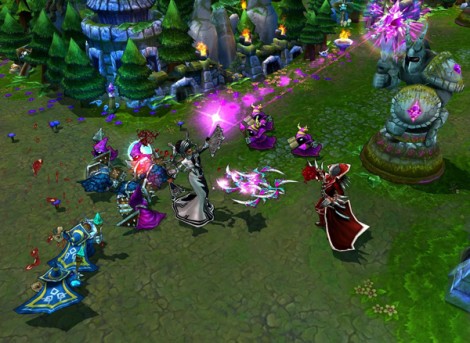 They will be LOLing at us.

Nothing beats getting a bunch of friends together to play games on a LAN, and we’re about to do it for 24 hours straight.

I’ll get my first taste of five-man Horde 2.0 this weekend in Gears of War 3. There has been some debate as to what difficulty to play on. I say Hardcore is the only way to go. Hell, Cole and I got to wave 10 by ourselves without too much trouble. I think we can go all the way with five of us in the same room. Or, we’ll get stuck halfway through and everyone will get angry and quit. I’ll surely get the blame for their lack of fortitude.

I’m really interested to see just how bad five total League of Legends newbies get their asses handed to them in their first online game (well I’ve played twice, but I didn’t learn much). Will the LAN communication advantage equalize the playing field, or will we get destroyed so badly that everyone deletes their accounts?

I also have a personal challenge that I’m excited for, but starting to get nervous about. Recently on The Horrible Show, I admitted to never finishing the original Super Mario Bros. I’m going to attempt to rectify that during the marathon. As much as I’m looking forward to marking an item off my bucket list, I’m worried that I won’t have the chops. I mean, if I couldn’t beat it as a kid when I had superior reflexes, why should I believe I can do it now? I’ll need some serious moral support for this one (and a good d-pad). 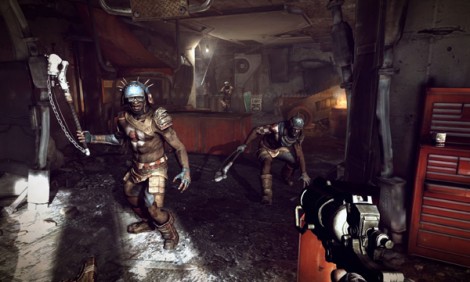 All my great intentions were for not as I haven’t touched a game this week and won’t until the marathon starts. But you know what? I don’t regret it at all because I’m going to play the hell out of that marathon.

My personal goal is to finish Rage as I’ve put in a few hours and want to complete it in one sitting if possible. I love it so far, it’s not great, but it is what it is and it’s great for me. My only concern is that we will be playing a lot of shooting games so I may get gun fatigue. Although, the guns in Rage feel so awesome it may not matter.

Outside of that, I plan on taking on as many challenges and as many new games as possible. I’m looking forward to co-op’ing The Dishwasher: Vampire Smile with Coop as well as having our entire crew get schooled in League of Legends. I’m not worried about putting on a good show, as failing at new games tends to be more fun, especially on a lack of sleep. 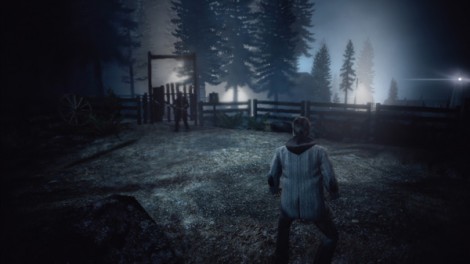 Gonna be really trippy after being up for 30 hours

After not getting a chance to game in the last week, I’m really looking forward to the marathon. I plan on finally taking on Alan Wake and hopefully finish it during the night. What better way to knock a game off the queue then playing it during a marathon? I also want to get into some heavy Gears of War 3 multiplayer. Whether it be horde mode or death match, I just want to play.

Some of the challenges we have planned is of great interest to me. My goal outside of beating Alan Wake is to take the challenge champion title. I have to back up my 2nd place finish at the Mario Madness tournament right? 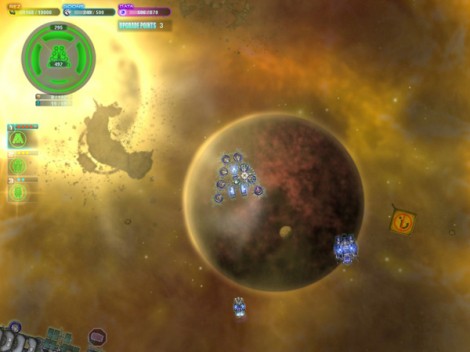 Space Pirating the way it was meant to be done.

Because we’ll be playing video games for 24 hours straight this weekend, I have dedicated my time to other matters this past week, like reading about video games and contacting people who make video games. That being said, I played The Binding of Issac for about 30 minutes last night and had an awesome run before totally screwing up my rhythm on the last level and getting killed by creatures that I’ve never gotten killed by before.

I’ll be excited to check out the changes that the Rage patch brings, though I solved quite a few of my own with some config file work arounds that I found on the internet. Amazing what a pinch of impatience and a teaspoon of perfectionism can do to a relatively coding illiterate dude.

I’ll be pumped to get some solid gaming in this weekend with the rest of the crew, but seeing as by the conclusion of the event I will have been up for 36 or so odd hours, I may not be fully aware of just how much I had. Either way, I plan on jumping back into Space Pirates and Zombies as well as the sequel to my favorite browser-based game of all time in Rebuild 2. The Binding of Issac is going to get more attention, but my steam queue is huge and I think I should probably take a stab at those games that got purchased but never played like Saints Row 2, iBomber Defense as well as the game I can’t believe I’ve neglected in Amnesia: The Dark Descent. 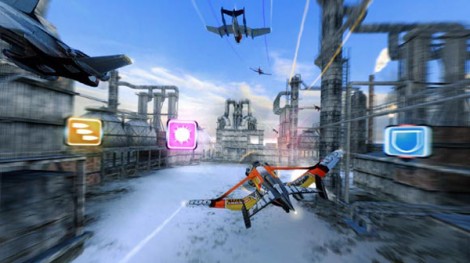 For some reason, my fiance and I decided to schedule her moving day for Sunday after the game marathon, so, as you would imagine, my gaming hasn’t been quite up to par. Still, I have gotten some quality time in on Gears of War 3 in Horde Mode, although I have neither made it to level 50 nor even tried normal multiplayer. When I’m feeling more solitary, I’ve gotten into Skydrift, (I really want to play some of this at our marathon) a very fun and good looking XBLA title that’s part Twisted Metal, part Pilotwings and part Hydro Thunder Hurricane and ALL fun. I’ll have to see if Burnout Crash! makes an appearance as well since I have played it a little bit but haven’t been blown away (although it’s still addictive).