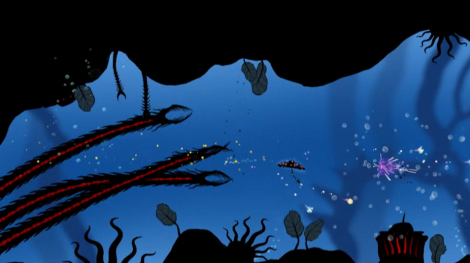 It is summer time again and for Xbox Live members that means one thing: the Summer of Arcade is coming. Each year the online service focuses on 5 games it bills as its “Summer of Arcade” and there are usually some great games that come out of it. In the past, Shadow Complex, Trials, and Limbo were games that were a part of the promotion and were all well received. This year looks like another great crop of games. With one game released every week starting July 20th, it is going to be a busy 5 weeks this July and August. Here are the games, release dates and prices:

One cool thing that Microsoft does for that devout Summer of Arcade acolytes is that if you purchase all the games listed above (5600 MS Points) you’ll get a free game. Crimson Alliance, a co-op dungeon crawler, will be available for free for those dedicated Summer of Arcade gamers. With the list of games being one of the best ever, I’m not sure gamers need the free game carrot on the end of the stick to purchase them all.