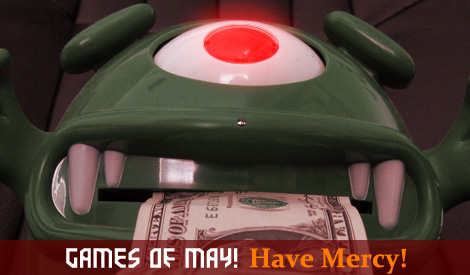 So, May happened, and it happened quick. My wallet is not ready for this month. Take a look at all the releases coming out this month, it’s the first big month since the rush of titles that hit us after the new year.

The Cursed are here to help you sort through the May madness, but let us know what has the attention of your wallet, your Gamefly account, your sarcastic commentary, or your bargain bin hunting abilities this fall.

What We Are Talking About 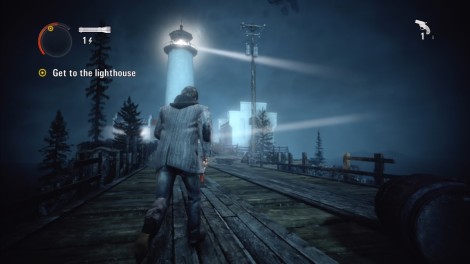 Get to the lighthouse, Alan 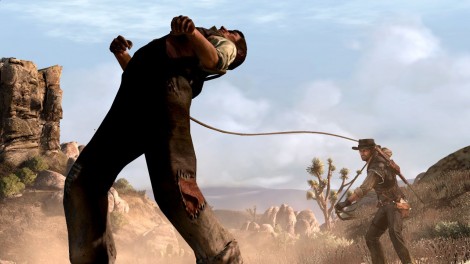 Not just guns in Red Dead 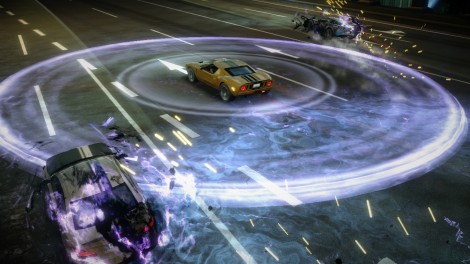 Robeque
May looks to be an expensive month. There are 6… maybe 7 games that I’m sure I’ll own at some point. I try to limit myself to one or two purchases a month and any one of the top five here would easily be a number one pick in an average month. Here they are in the order of my interest:

That about does it, so what are you going to be playing in May? Let us know if we missed anything worth talking about or if we were just flat out wrong in our choices. Good luck this May and don’t waste time with boring video games.

3 Comments → The Games of May Attack