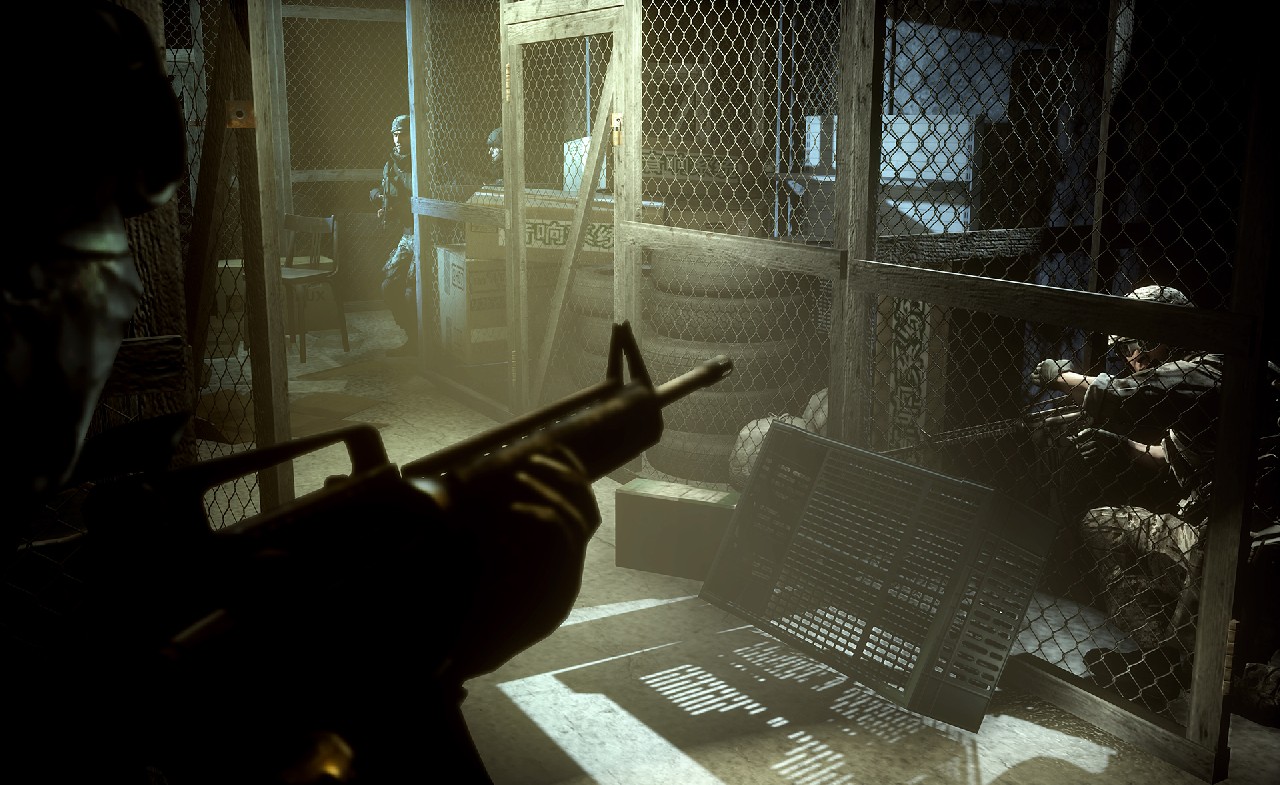 The Battlefield 3: Close Quarters DLC expansion was announced for June 2012 at an EA event last night. There haven’t been any major DLC release since Back to Karkand was released in December 2011. Close Quarters will include four new maps and 10 weapons. There will be no new vehicles introduced as it’s speculated the maps will… END_OF_DOCUMENT_TOKEN_TO_BE_REPLACED