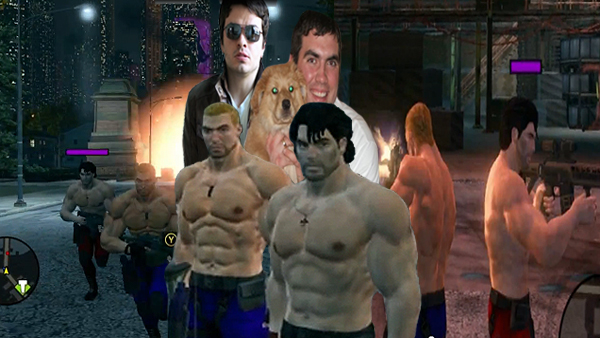 Sometimes loneliness can make you forget the importance of having a solid squad of bros in your life. Perhaps it is romantic to think of yourself as a lone wolf, but in reality a wolf pack is about a million times cooler and way better at handling a diverse range of action themed scenarios. Ethan… END_OF_DOCUMENT_TOKEN_TO_BE_REPLACED 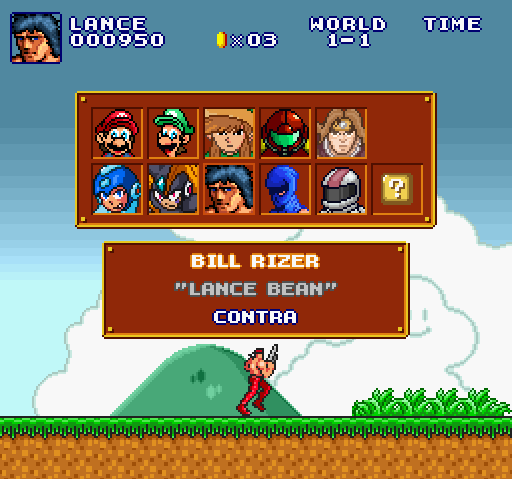 Jay Pavlina of Exploding Rabbit has released version 2.0 of his ridiculously awesome Super Mario Bros. Crossover. Since we last visited the game, Jay and crew have added new characters like Ryu Hyabusa and Bass, multiple skins for each character and a bunch of new music. The coolest change, though, has to be the new… END_OF_DOCUMENT_TOKEN_TO_BE_REPLACED