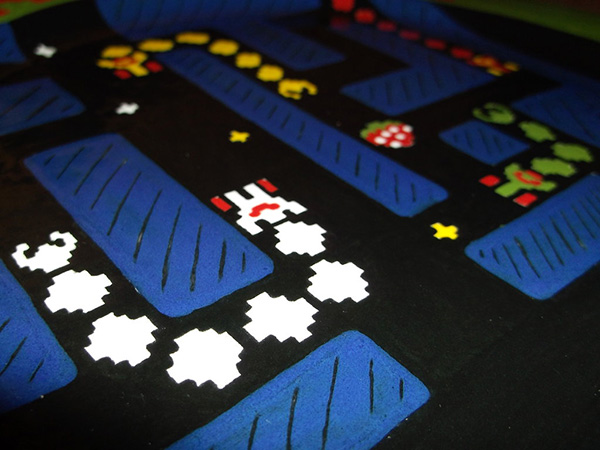 A bunch of snakes got stuck in a Pac-Man maze and started shooting at each other’s butts. Jungler was released by Konami in 1981. “The player controls a snake-like ship moving around a number of mazes chasing three similar computer controlled ships. Being hit by bullets reduces the length of the ships. Ships are destroyed either when… END_OF_DOCUMENT_TOKEN_TO_BE_REPLACED