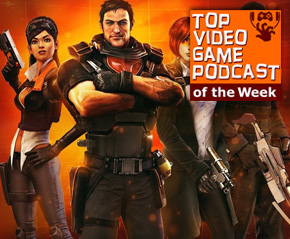 Justin, Aaron, and Justin G will not allow puppy poop to prevent this podcast. Justin G wants to know who the Xbox One reveal was for, Aaron is just happy that Guild Wars 2 let him go long enough to talk, and Justin wants more Double Fine Kickstarters. Top Video Game Podcast of the Week… END_OF_DOCUMENT_TOKEN_TO_BE_REPLACED 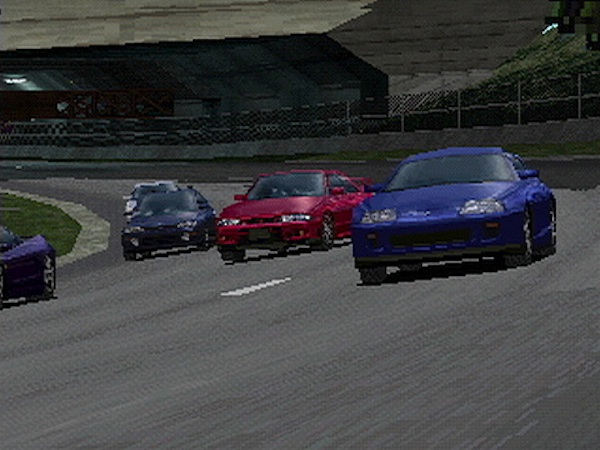 I should have been better prepared to deal with the haze surrounding the aftermath of the Xbox One announcement, or maybe Microsoft just underestimated how many elephants were in the room. Either way the amount of reporting without any actual facts or answers reached an annoying degree last week so I turned it off to… END_OF_DOCUMENT_TOKEN_TO_BE_REPLACED 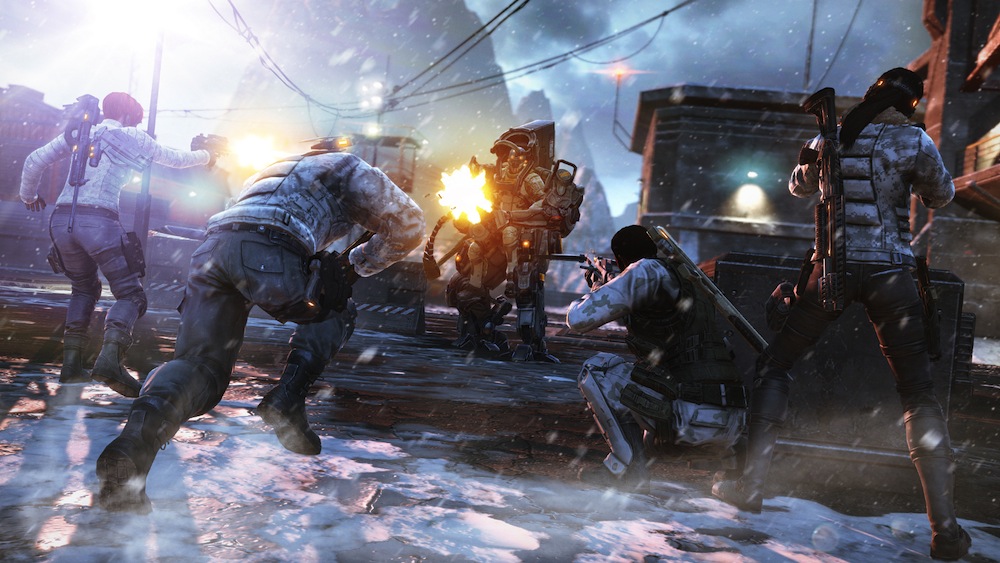 Blob shields, crystal guns, exploding bolts, and dangerous mech suits make for an impressive demo debut for Insomniac’s latest game, Fuse. Justin tries stay alive long enough to get to know his team made up of 4 surprisingly unique agents. Thankfully Josh is there to remind him that fire is bad. This video is intended for… END_OF_DOCUMENT_TOKEN_TO_BE_REPLACED 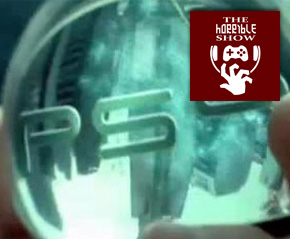 Justin, Josh and Cole bring in the new year with a hype filled preview of the games of 2013. The excitement rises to disturbing levels for The Last of Us, BioShock Infinite, SimCity and more. The Horrible Show – Join the editorial staff of HorribleNight.com as they discuss a variety of entertainment-focused video game topics…. END_OF_DOCUMENT_TOKEN_TO_BE_REPLACED

E3 week continues as we set our sights on the Nintendo press conference and their new… console? Ethan and Cole join Justin and Josh to discuss Zelda, the 3Ds games lineup, and the good and the bad of the Wii U. Would someone turn off that siren? Send in your questions to simon@horriblenight.com or @TheHorribleShow… END_OF_DOCUMENT_TOKEN_TO_BE_REPLACED

Insomniac Games, makers of fine video games like the Ratchet & Clank and Resistance series, will be announcing a new IP at this year’s E3. Previously a producer of games only released on the PlayStation brand of consoles, Insomniac has broken away and will be releasing its next game for multiple consoles. In 2010, Insomniac announced… END_OF_DOCUMENT_TOKEN_TO_BE_REPLACED