The talking heads in our culture like to dissuade others from partaking in certain activities by making outrageous claims about those particular activities. While some of this fear mongering actually does apply to truly life threatening scenarios (such as smoking, eating too much or hang-gliding over broken glass) many others aren’t exactly steeped in fact. The recent Fox News story in reference to Bulletstorm and rape is a very good example. Such tactics concern me, not just because they paint a highly inaccurate picture of video games but because the anti-video game agenda itself actually has the potential to cause unprecedented levels of death and destruction in our glorious nation.

It starts with the little ones

It’s easy to see that most of the concern surrounding video games is related to children and rightfully so. We’re concerned for the safety and well being of children because we all know they will one day carry the torch of humanity. The biggest problem is that carrying that torch may require unconventional skill sets, something that could be denied should video games continue to be targeted. While I believe children do need to avoid over exposure to video games in order to develop a well rounded lifestyle, their knowledge of video game related subject matter shouldn’t suffer as a result. 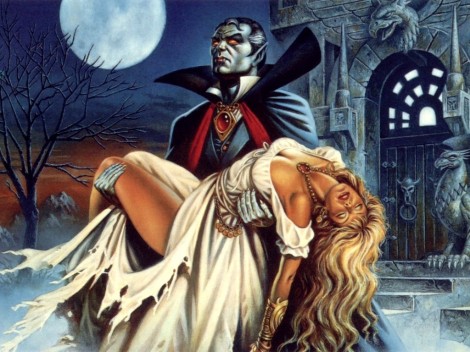 When I was younger, my friends and I knew the difference between a zombie and a vampire as well as what either had in terms of weaknesses, locational trends,etc. Due to the influence of Jersey Shore and Teen Mom, such knowledge has become diluted with tons of useless information. Kids these days have even begun using labels such as “undead” which is fine for an umbrella term but doesn’t go far enough in distinguishing what type of undead creature they’re dealing with. Good luck staking that zombie in the heart Mr. Broad Classification. Don’t even get me started on the poison that is Twilight. Telling teenage girls that falling in love with a vampire is OK is just like saying that freebasing crack off a dirty toilet seat counts as a legitimate extracurricular activity. Where’s the Fox News special on that?

My agenda here is not anti-censorship. I do realize that a child’s mind can be fragile, but fear shouldn’t cause parents to withhold all video games because one has too much blood in it. How else will children know what to do should they accidentally slip into a magical world filled with mushroom people and aggressive turtles? A child without prior video game knowledge would be dead within five minutes in that scenario. We warn kids about talking to strangers to avoid kidnappings yet aren’t comfortable with giving them the knowledge to avoid other dangerous situations? 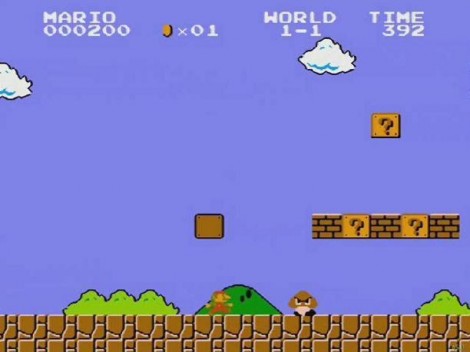 I recently interacted with a real life child and was horrified to see just how damaging a lack of video game related knowledge can be. When viewing a picture of a dragon, the child said “that’s cool,” which was true because despite their craving for human flesh and tendency to torch villages, dragons are pretty cool. When asked what he should do in case he happened upon a dragon in the woods, he went on to say he’d “check it out” without bothering to thoroughly describe what that process would entail. There was no mention of robot suits or sweet-as-balls ice swords, only an ignorantly haphazard investigation that would ultimately end with his demise. That’s what we’re potentially dealing with here folks.

I can only speak for myself, but there were numerous math classes I was forced to take in school that I have yet to apply to my current day to day activities. My knowledge came from the streets and by the streets I mean video games. Had my parents or the government prevented me from playing video games early in my life, I wouldn’t have the potential to stop alien invasions or compete in global fighting tournaments.

It is true that too many video games can be detrimental to a person’s life, but so can too few. The whole moderation concept is the best approach to anything, especially video games. What it comes down to is the difference between knowledgeable people coming together to defeat an uncommon enemy or a nation without the facts or comprehension to even stand a chance. I for one won’t have the time to describe the attributes of cyborgs, manticores or xenomorphs to every person I run into in a future where such entities threaten our way of life. 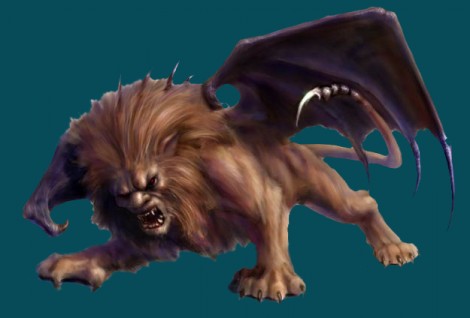