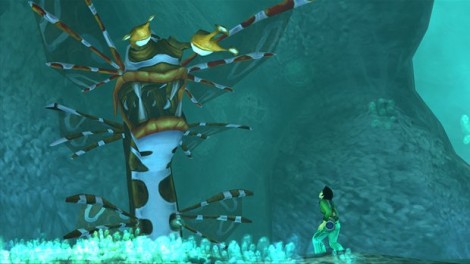 It’s been a few months since the last Xbox Live Arcade promotion, but that all changes next week when the Xbox Live House Party attaches itself to your digital dollars. One way to sum the (admittedly great) lineup would be to describe it as: New Contra, your Mom’s favorite game, an HD remake of a game you should be embarrassed that you missed, Diablo-lite comes to consoles, and Avatar Poker. That could be condescending, but it’s also an accurate description of who/why you should play these games. Check out the official release dates and prices below:

We’ve talked recently about Hard Corps: Uprising. I’m mostly curious to see how the console conversion goes for Torchlight as it is one of my favorite budget titles on the PC, and this style of dungeon crawler hasn’t been readily available on consoles. Not to mention, Beyond Good & Evil is one of the most underrated games of last generation’s consoles and $10 is an amazing price for that one. And, oh ya, poker.