Making friends can be tough, especially when your day is occupied with work, marriage and horror themed scenario preparation. For me, it helps to be able to identify qualities in people through their interests and activities, thus eliminating that feeling out period that makes the friendship process drag on longer than is needed. The fact of the matter is, friends are an investment and the longer that investment takes to mature, the longer it takes for you to reap the benefits.

Being a gamer, I tend to meet people while playing my favorite online mulitplayer games. Whether these individuals can make the transition from online friend to real life friend weighs heavily on our conversations, their play style and…ok who am I kidding…that stuff takes too long. That’s why I’ve gone to the trouble of stereotyping people based on their taste in multiplayer gaming as a way of helping you, my adoring fans, determine whether or not those gaming avatars manifest themselves at the real life bar for a real life beer sometime in the future. 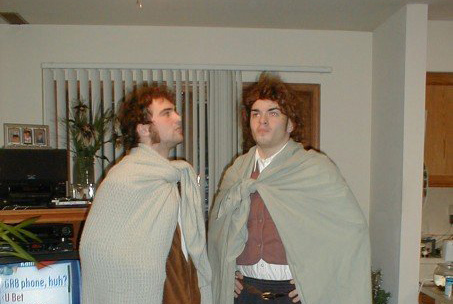 Ready to party and make the opposite sex uncomfortable

Let’s be honest, these characters have the schedules of lawyers without the benefit of the income. Between raids, leveling and searching for the most epic of epic gear, the guys and gals of MMORPGs will see any interaction that isn’t transmitted through the computer screen as a negative encounter. The amount of attention paid to their digital alter ego results in lessened awareness of their own physical state, often resulting in poor hygiene and social habits.

Likelyhood of Real Life Friendship: Slim to none, although bromance or even marriage in their particular realm is a very real possibility, as long as you’re not a NOOB. 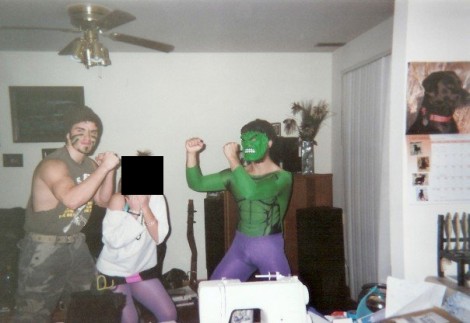 While this group is as passionate about their games as the MMORPGers, they tend to have an easier time playing for short periods of time and without scheduling restrictions. However, two problems exist when actually meeting these people in real life that could cause future problems. First, competitive FPS players tend to be filled with much higher levels of angst and frustration, hence the constant exchange of expletives during any given gaming session. Secondly, based on the maturity and high pitched voices present in 75% of all gaming sessions, a majority of these gamers are under the age of sixteen.

Likelyhood of Real Life Friendship: 50/50 but take into consideration that they may exhibit aggressive tendencies once introduced to social settings or even make local law enforcement suspect that you harbor sexually deviant interests of the underage variety. 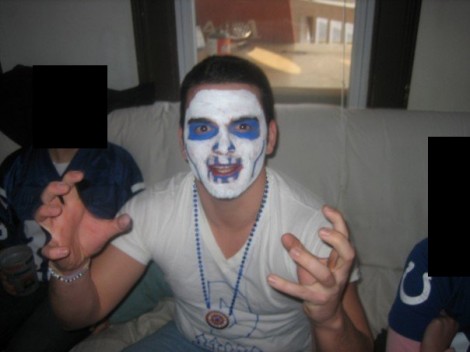 Sports gamers tend to be grounded in reality a bit more so than their fantasy brethren. Their games of choice are also based off of real life events that can be viewed at local drinking establishments or finished basements. That being said, most of these particular gamers play because they are reliving their youth league, high school or college glory days, resulting in constant story telling outside of the gaming experience. They usually play their favorite team, customized to include a player with their name and attributes (though often over exaggerated). In non gaming interaction, their low self esteem equates to posturing and constant mockery of their selected social circle. Most every activity these players partake in become competitions, regardless of feasibility or appropriateness.

Likelyhood of real life friendship: Pretty good, but be prepared to constantly prove your manhood while simultaneously defending yourself from accusations about your sexual orientation. 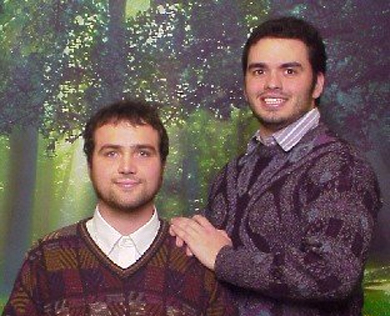 There's nothing weird about true friends getting portraits taken, why are you acting so uncomfortable?

These “gamers” want friends very very badly, as evidenced by their unyielding spamming of game related requests to distant acquaintances and former high school crushes. Once these individuals sense acceptance, they never let up. If one does become friendly with people in this category, expect many an overstayed welcome, unexpected visit or uncomfortably long telephone call. Because of the nature of their gaming, this group tends to multiply and overwhelm, resulting in never ending streams of obnoxious conversations and obsessive behavior.

Likelyhood of real life friendship: 100%, but this is not necessarily a good thing. If social networking games are the pubic lice of the gaming world, these people are the herpes. 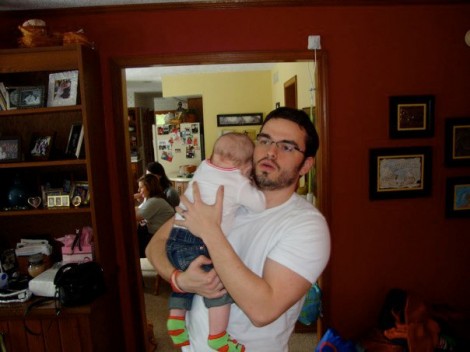 Minecraft is a game that is very tough to categorize, thus it gets its own category. Minecraft players are suave, handsome and full of creativity. They often to go out of their way to help others and are usually very humorous and full of vigor. Their gaming hobby is complimented by their interest in the arts, physical fitness and success in whatever field they currently work in. Male Minecraft players tend to have large, thick penises and female players have the female equivalent of whatever penis size equates to in them (big boobs, firm buttocks?). While playing Minecraft, they often ponder the problems of the world and ways they can help make it a better place.

Likelyhood of real life friendship: They’re already friends with you, you just need to meet them.

Hopefully this list helps you sort through your online friends and find people that can make your day a little brighter. While stereotypes don’t always translate to fact, they do make it easier to avoid the possibility of imperfection and low grade “running crews”.

Gaming Cynic –I woke up on the wrong side of the bed this morning. My usually jovial self will be taking a mental health day. Instead, I’ll be looking at everything in my life through a half empty glass. I’ll get over it, but my pissy mood wants to burn some bridges first.