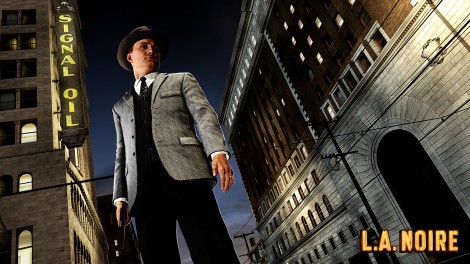 If this is half as good as the Maltese Falcon, I'm in.

It looks like Rockstar is going to kick us square in the pants again with another game that some of us might have dismissed when we first heard about it’s development. L.A. Noire takes on the classic noire films of the 40’s and 50’s and brings that genre into a world that really has no experience with this type of story-telling. Unlike other Rockstar published games, this is not going to fall into the category of open world. You start as a lowly “cop on the beat” and eventually make your way to detective. The story will be broken up into chapters and very linear, so all you Red Dead and GTA fans be warned before diving into this one expecting the same type of game.

If you are still on the fence whether or not this game might be for you, check out this trailer that came out earlier this week.

L.A. Noire is being developed by Team Bondi and published by Rockstar. The game is scheduled to be released on May 20, 2011 for the Xbox 360 and PlayStation 3.