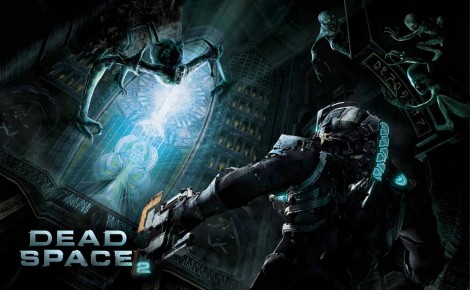 DLC announcements are exciting for everyone but Isacc Clarke

I’m tired of having to wait months and months on DLC for my more anticipated titles.  I understand that a lot of time and effort goes into creating the main game, but it’s the DLC that I care about. It’s extra, extra is always better (except in the case of vomiting, diarrhea and a few additional examples). That’s why I’m excited to hear that EA will soon be releasing DLC for a game I haven’t even had the opportunity to play. The suckers that went out and bought it as soon as it came out have to wait, but you never have to wait when you’re running late.

Fortunately for Dead Space 2 fans, the DLC will include two stand alone single player chapters as opposed to additional multiplayer content. Since I haven’t played the game, I can’t speak too much on that component, but more solo scares are always better than more cursing and heavy breathing over a headset. The DLC will be released for Xbox 360 and PS3 “soon” which is industry speak for well… I guess whenever they get to it. I’m hopeful though, “soon” is a pretty confident answer, as opposed to “eventually”, “sometime this year” or “Dead Space 2 DLC is just a rumor.”

One of the chapters, entitled “Severed” will include Gabe Weller and Lexine Murdoch, characters from the better-than-expected on-rails shooter, Dead Space: Extraction, meaning that at least one of the chapters will be a prequel of sorts. I love prequels, especially because at one point in time I was a prequel (I mean sperm, I used to be sperm which is a prequel to my current state as full grown human).