So every gamer has a vice.  There’s that one game that you just can’t get enough of or can’t stop thinking about. It’s on of those game where you really don’t fell like you’ve been playing long and then you look at the clock and it’s 3am and you realize you forgot to eat dinner. Is it an addiction?  Yes, probably, even though we might tell ourselves it’s not. But hey, at least it’s better than heroin. 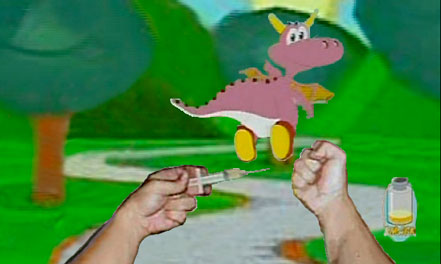 You're good enough to catch the dragon.

My addiction was Counter-Strike. Not the fancy newer Source engine version, but the real Counter-Strike 1.6 as well as its worthy successor Condition Zero. I’ve been clean for quite some time. It’s been even longer since I stopped playing competitively, but I had a slip up a few years back and played against a few buddies in the office. Throughout college and for a few years afterwards that’s about the only game I played. It was a great for a poor college student/low paid flash developer since I didn’t have to worry about purchasing new games. I had my own game server in my room and… well let’s just say a lot of time passed.

PC Gaming Is Too Expensive

My gaming PC started getting to the point where I was going to have to upgrade soon if I was going to take on some of the new games that had my interest so instead I gave up PC gaming and bought an Xbox 360.  It was nice to not have to worry about upgrades, graphics settings, or trying to make sure that you had a better gaming rig than your friends. 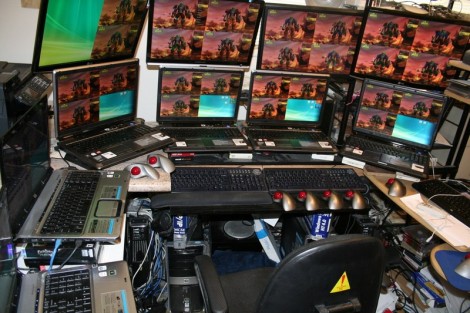 This guy gets all the ladies

With an Xbox you buy a game and it works. I would still jump online on my PC every once and a while and play a few rounds of CS, but it didn’t take long before I just left it on the shelf and went 100% console. There were definitely days where I wanted to get back into it while my clan was still active, but i just didn’t have the time for the commitment anymore.

Our recent podcast: “Your Opinion is Wrong: PC vs Console” brought back a lot of memories. Even though in my mind I was convinced that I’ve shifted 100% to console games I found myself saying I preferred fps games on a keyboard and mouse. Throughout all of the discussion all I was thinking about was Counter-Strike and how much fun it would be to get the clan back together.  Ever since then I’ve found myself installing Counter-Strike on my home PC, my laptop, and my work laptop.  I haven’t played yet, but it’s there teasing me.  I’ll even sign in to see if any of the old guy are online. I think I’ve just become that recovering alcoholic that’s parking outside the bar, but isn’t going inside yet.

I’ll Cave In The End 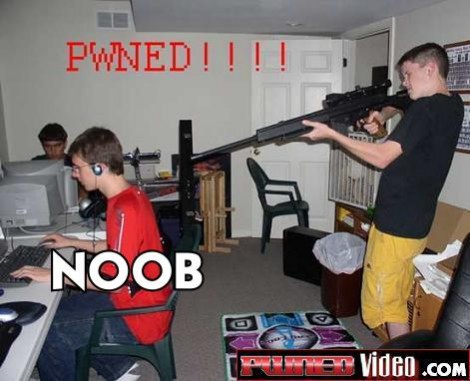 How I miss the lingo

So I know I’m going to give in and play. My guess is it’s been so long that it won’t take too many rounds of me getting annihilated by a 13 year-old screaming “OMG! I just pwned you noob” before I put it away for another few years. But you never know what’ll happen when you get your fix in. I did just build a new PC at home, but deliberately made the choice to use integrated graphics just so I wouldn’t be tempted.  Although who am I kidding? Everyone know’s there isn’t a computer that still works today that can’t play Counter-Strike. I’ll probably have to stop pestering WoW players, but at least my addiction doesn’t come with a monthly fee.