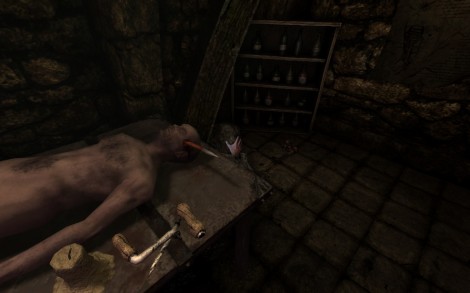 It's going to be ok

It’s nice to see great news come out of such a dreary game, but Amnesia: The Dark Descent has been selling quite well for Frictional Games. So well in fact, that the company is now financially stable for the first time in their history. Sales of 200k have more than doubled their highest expectations and given the company hopes for the online PC market.

Frictional self-published Amensia exclusive to PC and the horror game has been very well received by critics and Horrible Nighter’s alike. Initially the game wasn’t selling well, but word-of-mouth and Steam sales eventually turned things around. The team is considering releasing Amnesia on consoles while they continue to move forward with a new title.