Meanwhile… we’ve actually been playing games. Each week we recap our recent gaming experiences and tell you what we’re looking forward to, so you can use your time more wisely than we have. We are going to change things up this week, and in addition to our core writers, we will be featuring a guest gamer each week. This week our (first) guest gamer is EndlessBen. 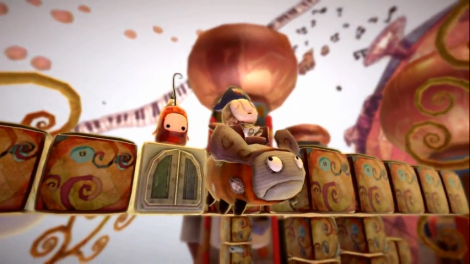 I won't tell you how he controls that thing

JDevL
In my ongoing effort to balance my gameplay diet I realized I had been neglecting XBLA and tried out to very excellent demos that led to immediate purchases. First, is the way too charming puzzle-platformer ilomilo. Navigating this stylish block world and switching back and forth control of ilo and milo to solve puzzles just so they can meet is as addictive as it should be. The quality of music is also a nice bonus, but I haven’t decided if the story/text instructions are too clever for their own good. The other downloadable surprise I messed with gave me InnerSpace flashbacks (is that a good thing) when MicroBot broke away from the confines of PSN to come to XBLA. At first blush, it’s just another dual joystiq shooter, but the gorgeous/gross setting inside of the human body plus the upgrade system definitely set it apart. It started to feel more adventure than shooter after a while which was the unexpected bonus that made me hit the BUY button.

World of Warcraft continues of course, I just want to say I continue to be blown away with the changes Blizzard has made to quest lines in the starting zones. Silverpine and Hillsbrad stood out to me even more than the Troll opening area (which was a major reason for my initial purchase). Hanging out with Sylvanas at such a low level really makes it feel like your character can matter to that huge world. 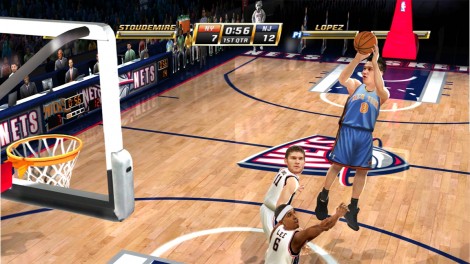 Colefacekilla
I seem like a broken record these past few weeks but all I’ve really played is NBA Jam. Justin and I finally played a game over Xbox Live and it was a close one. I definitely want to play against him online more. We can also team up to destroy anyone who tries to step in our path.

I’ll be finally hitting the road this week so I expect some mobile gaming in my life: Doodle Jump, Angry Birds and whatever else I download in my boredom. A pretty light week overall but I’m looking forward to getting back to a regular gaming schedule. 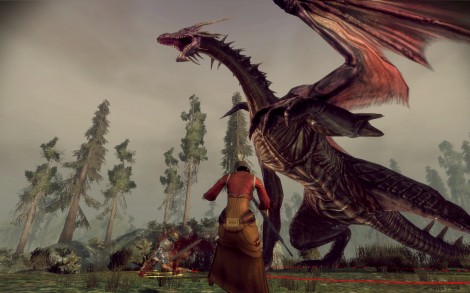 I'm sorry, the age of what?

Wizardtrain187
I finally finished Darksiders and have moved on to Dragon Age: Origins. I like the party system but am still getting used to pausing the action and making strategic moves. That’s not to say I don’t enjoy it because I really like the system and can see its application in other titles. BioShock 2 has been the game I play in short bursts and I’m about to give up on it. BioShock totally overtook a whole weekend, but I just can’t get in to the sequel. I feel like, well, like I’m replaying a game, and with all the backlog I have I can’t afford to do that. 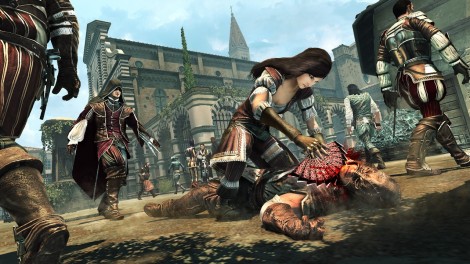 GiffTor
Although I’ve been beset by a nasty cold that is only just now going away (with the aid of codeine cough syrup that really doesn’t help with judging jump-distances), I’ve been spending almost all of my time playing Assassin’s Creed Brotherhood and really enjoying it. Mostly. It’s a huge game and the fact that I can pay for maps showing feathers and flags is solid. I’m not sure how I feel about the ability to call in what is basically an air-strike with the arrow storm, though. Anyway. Other than that, I’ve taken to playing the tower-defense game RoboDefense on my Android phone. It’s pretty basic but it is entertaining and features a lot of upgrades you can purchase with the points you accumulate between games. 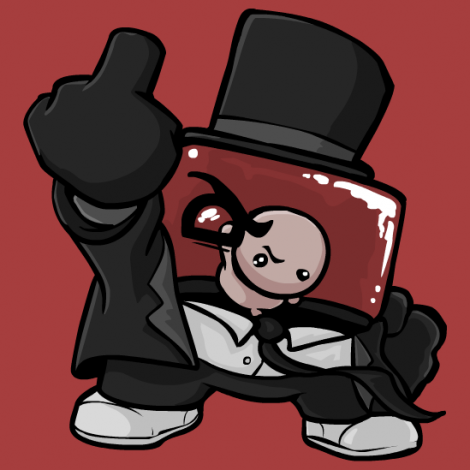 EndlessBen
I haven’t had any time off recently so it’s pretty much just been work and sleep. I’m really looking forward to having some free time to play some games though as it seems like the list of games grow bigger every day.

There are a ton of XBLA games sitting on my hard drive. I never got all the way through Comic Jumper, I think I’m probably half way through. It’s been entertaining and I’d like to finish that up. Super Meat Boy is also on there, completely untouched. People, even now, continue to rave about it and I would really love to get into it but I just haven’t found the time yet. I picked up Snoopy Flying Ace in a sale a few months back and haven’t had a chance to open that one either. There are a few PSN games that I thought looked worth downloading too but they escape me at the moment. Suggestions?

You would think that sure, I might be busy, but I always have my phone on me, surely I must do some mobile gaming? WELL… guess whose girlfriend has recently discovered the phenomenon that is Angry Birds. I don’t get to see my phone much when she’s around. Believe me, this will be remedied as soon as her mobile contract is up. Time for a grown up phone. That isn’t mine. Although, I will say, I have been in some sort of Doodle Jumping zone recently. I’ve been jumping that Doodle out of my mind and have hit a couple high scores that are light years above any of my previous ones. I also saw recently that they’ve released Game Dev Story for Android. I remember being at least passingly interested in that when it made its iPhone debut so I might have to throw a couple bucks down for that, we’ll see.

So a lot to do as soon as I can find the time. It won’t be long before some serious games are out in 2011 so I better get to work soon. Here’s hoping