Old friends that you don’t see too often are incredible assets. Time has a way of changing people, sometimes for the worse, but sometimes he goes off and fixes all of those annoying habits and comes back to blow your mind. It is then that you find he has all sorts of new knowledge to drop on you. Just when I thought I knew Pac-Man, he came back and taught me the lessons of Pac-Man Championship Edition DX. 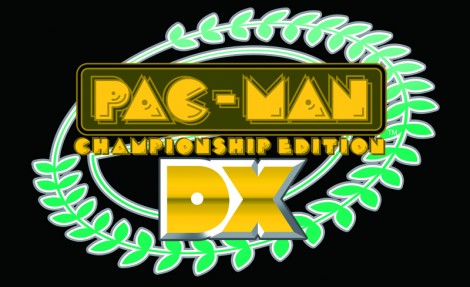 I hate eating healthy. If it tastes bad, spit it out. If it tastes good, it may kill you, but hey, it tastes good. That’s my motto. Needless to say I never saw a reason for fruits existence. Even when they taste good, they have weird textures or seeds, that just aren’t worth it. This is probably how I went this long without knowing their truly awesome power creating roads out of thin air. It seems that eating a piece of fruit in moments where you have no where else to go, will reveal new paths and new opportunities. With fruit you can truly go on forever instead of just wandering aimlessly. Thank you, Pac-Man Championship Edition DX.

I’ve been really into ghosts lately and watching every terrible reality paranormal investigation show available to me. Ghosts are creepy and unpredictable. I’m going to say they don’t exist so I don’t have to worry about them. But the truth is if I was confronted with one ghost, I would freak the eff out. Now, a group of ghosts I can handle. You see ghosts are easily susceptible to mob mentality and they tend to just follow each other around. If you can survive long enough around a singular ghost until another one shows up, they will just harmlessly form a line and follow you around wherever you go. Make sure you pick up as many ghosts as possible at this point because when you attack, you can wipe out this ghost train in one destructive sprint. Thank you, Pac-Man Championship Edition DX. 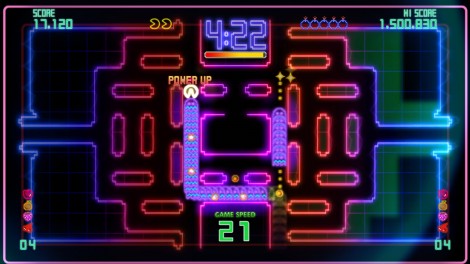 Reunions are awkward and it is hard to avoid reliving those boring memories you’d rather forget. Pay close attention to where you set up these reunions when you can. Choose a location with enough extracurricular distractions that will buy you some time until you hopefully can find something interesting about the people again. When in doubt, pump up the music. Make it loud and make it techno. It puts everyone in a good mood, you’ll be dancing before you know it, and won’t be able to hear their small talk about days gone by. Then, you’ll wake up and realize you are having a good time and you have something new in common with these people. Thank you, Pac-Man Championship Edition DX.

Some people function well in crowds. I’ve never been too comfortable in them. I prefer my interactions as one on one as possible and preferably in open areas. Many times when being backed into a corner or into a flood of strangers, I freak out. I seriously just want them to all go away and feel like I’m going to explode, but I’ve never run with that feeling. Next time I feel trapped, you can rest assured I’m going to just drop a bomb and see what happens. Thank you, Pac-Man Championship Edition DX. 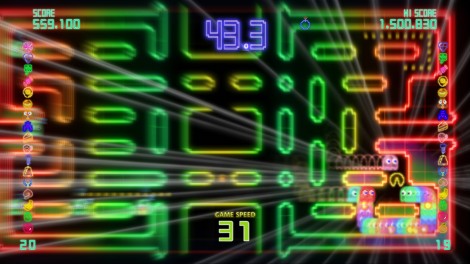 Now would be a good time to blow up those ghosts

You never know what to expect when meeting up with a close friend after decades of being a part. Keep and open mind and don’t assume you know everything about them just because you used to. They may have a few stories to tell and turn out to be much cooler you thought was possible (even when they were pretty damn cool to begin with). Thanks, video games.