Once upon a time, I came across a guy who thoroughly impressed me with his knowledge of all things professional football. He plucked stats out of the air, could name the starting line ups of all 32 NFL teams and had memorized the scores and winners of every Super Bowl that had ever occurred. I thought this guy was really interesting the first time I met him. When our paths crossed a few more times, the novelty quickly wore off. Thing is, all the guy had was football knowledge, literally couldn’t talk about anything but football. Safe to say, his only application in my life was as a fantasy football consultant and nothing more. I couldn’t imagine what the guy did during spring and summer, but seasonal depression more than likely had a different meaning for him.

Don’t get me wrong, I have my obsessions, but there’s nothing more awkward then the deafening silence that occurs when it comes time for a subject change, especially when that subject is all you have. Unfortunately, like Mr. Football up there, Mr. Video Game lies in wait on forums and in the corner at parties, ready to smother an unsuspecting victim with game trivia and the latest news on his favorite franchise. 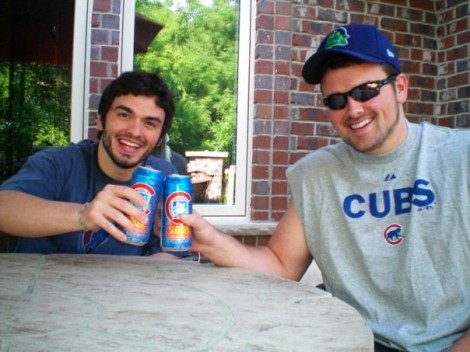 An acceptable amount of enthusiasm can go a long way

There are multiple factors that I take into account when classifying an individual as a gaming over enthusiast, keeping in mind that this is opinion based and medical science has yet to assert their own classifications. First off, it’s not just about video games taking up an unreasonable amount of your time, although that can be a factor. The point is not how video games are integrated into your personal time but how they bleed into all aspects of your social interactions. No one would take issue with Mr. Football if he kept the majority of his enthusiasm to himself, but its the introduction of that enthusiasm to others on a consistent basis that creates the stigma.

The idea of social impairment should be taken into account when considering whether or not you may be afflicted with over enthusiasm as well. For instance, constantly talking about video games on forums or with friends may not illicit a negative reaction if those individuals also share an equal or higher level of video game enthusiasm. However, talking about the same subject with uninterested coworkers would more than likely illicit an indifferent or negative reaction, which could hamper your ability to interact with aforementioned persons at a later time. Continued conversations could even lead to nicknames such as “Video Game Guy” and despite the excitement an over enthusiast would feel for that title, it’s not used as a compliment. If your ability to converse is fueled soley by your love for video games, you’re definitely an over enthusiast.

Another point to consider is emotional sentiment for gaming experiences. Like movies and books, games can move people with deep stories and well developed characters. This is a huge indicator of where games have come over the last few decades and why they are such a popular medium. However, like books and movies (excluding works of nonfiction) games aren’t real and prolonged emotional reactions to them can push a person into the over enthusiastic category. Saying that the death of a character was sad and even shedding a few tears is acceptable as long it doesn’t require you to take bereavement leave from your job. 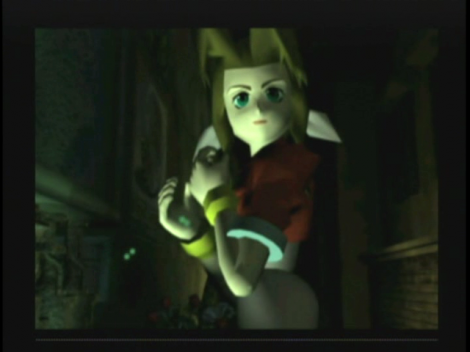 But intense emotion isn’t just reserved for the story or characters of a game, but also a person’s feelings during certain scenarios within a play session. While leveling up a character is an exciting result of dedicated gaming, a celebratory gathering at a local bar probably crosses the line. On the same token, heated exchanges or death threats aimed at a multiplayer opponent might be interpreted as “over the top” to others and place you firmly as over enthusiastic.

There are a variety of other miscellaneous signs of over enthusiasm that also stand out to me. For example, dressing like a game character does not make you an over enthusiast, but dressing like a game character every day or considering it your “Sunday best” definitely is. Attending game themed events in character apparel is basically ok as long as you don’t have a press pass or are in charge of security. I’m on the fence about game themed weddings because I think it’d be awesome to attend one, but only if I didn’t know the person and it was an open bar.  I feel like a Jeff Foxworthy style list could be inserted right about here, but I’ll spare you.

It can happen to anyone

This is not to say that one cannot be enthusiastic about their video games, nor do video games stand apart as the only hobby that a person can take to annoyingly extreme levels. There’s a show on TLC about clipping coupons that fits right along with the over enthusiastic theme, so it rears its ugly head everywhere. The key, like all things in life, is moderation, not merely in the time you partake in an activity but in the time that activity and your feelings about said activity make their way into the social situations. I like games as much as the next guy, just don’t want to talk about them every second of the day.

Look, in reality none of this matters if you’re comfortable with your lifestyle. I’m merely making the point that if you do value some sort of social acceptance, there are constraints to one’s life that have to be considered. I would love dressing like Chris Redfield from Resident Evil on a regular basis, (mostly because of the storage capabilities of his utility belt) but I also like being employed. Sometimes, you just gotta make sacrifices.

1 Comment → Don’t Be That Guy: Video Game Over Enthusiast