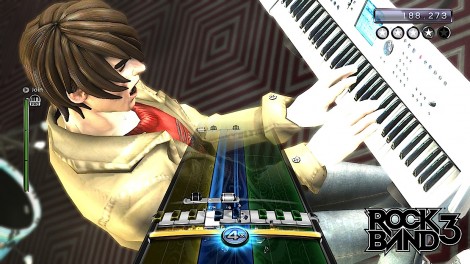 Tickling the ivories of a new owner.

Harmonix, makers of small indie games like Dance Central and Rock Band 3,  is no longer owned my Viacom. Columbus Nova, an investment firm with over $2.0 billion in assets, has decided to purchase the developer. The one man dance party known as John Drake, went to the Rock Band forums to announce the deal:

We’re excited to be returning to our roots as an independent and privately owned studio. As for what it means for you, the DLC schedule marches on for Rock Band, we will continue our support of previously released titles and we’re hard at work on some unannounced projects that we think you’re going to be pumped about.

The relationships they built while with Viacom and MTV Networks are sure to carry them into the future. Don’t worry music game fans, it looks like Harmonix is going to be around for a long time.