Dreams can be strange and wonderful things but so can real life. Sometimes it’s hard to know the difference especially when great things are happening. Even though a dream can be totally devoid of anything you are used to, the world seems real. The movie Inception has brought a lot of focus to dreams in 2010, but what has helped me in the years prior, were the lessons I learned from Super Mario Bros 2.

The Lessons of Super Mario Bros. 2 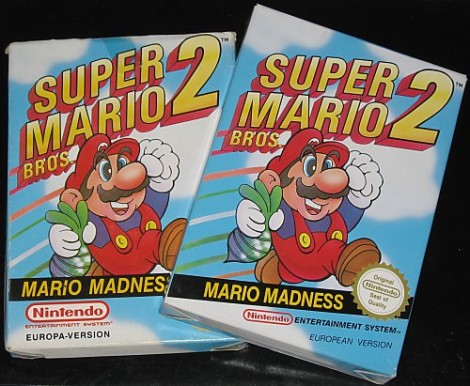 Throw dug-up potions on the ground

I don’t know about you, but I don’t come across magic potions that often. I certainly never find one in a garden as I pick vegetables, but that doesn’t stop me from pulling every vegetable I can from the ground. However, when you do come across that rare vegetable that isn’t a vegetable at all, be sure to throw it on the ground. A freaking door appears! Going through that door allows you many opportunities otherwise unavailable to you. You can eat a magic mushroom to get stronger or even fast travel to another location. I don’t know about you but fast travelling to another location isn’t something I do everyday, so when I find that magic potion in the ground you better believe I’m looking to get somewhere fast. Thanks, Super Mario Bros. 2.

The best weapon against your enemies is their own

If you’ve ever been in a fight, you know that sometimes the best tactic to use is something your opponent least expects. For Daniel-san, the crane kick caught Johnny totally off guard and led to his downfall. But that was a weapon that Daniel-san had in his back pocket in a time of desperation. Sometimes that back pocket is empty and you have to resort to more drastic measures. For example, using the weapon your enemy is trying to defeat you with against that enemy. Have you noticed that more often than not, the enemy’s choice of weapon is the only thing that will destroy them? It’s a hard lesson to learn, but one I learned at a young age. Thanks, Super Mario Bros. 2. 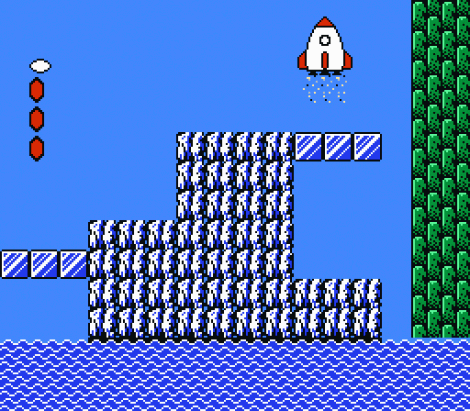 Where the hell did that rocketship come from?

All doors are not the same

Have you ever walked through the front door to your house only to find out it’s not your house, but some freaky arcade with all the machines having the same game being played on them by clones of the same child? Then those kids turn around and start muttering the same thing over and over again about choosing one of 4 characters, each with different abilities, to take on an evil frog like boss who wears a crown, spits bubbles and is allergic to vegetables. Oh and pulling vegetables from the ground will net you weapons, potions and freaking rocketships. I’ve never walked through that type of front door, but if I did I’d be ready for just about anything put before me. Thanks, Super Mario Bros. 2.

Slot machines can prolong your life

I work in a casino and there a lot of elderly people there so there must be some kind of magical power associated with the machines they play and the extension of their life. Sometimes old people need pods located in swimming pools to stay alive much longer than originally intended. But if those people knew that slot machines had the power to grant you not only longer life but extra lives you could use on your journey, casinos would be more overrun than they already are. Just remember to max bet on each pull and hope for 3 cherries. Who knew that cherries could prolong your life over vegetables? Thanks, Super Mario Bros. 2. 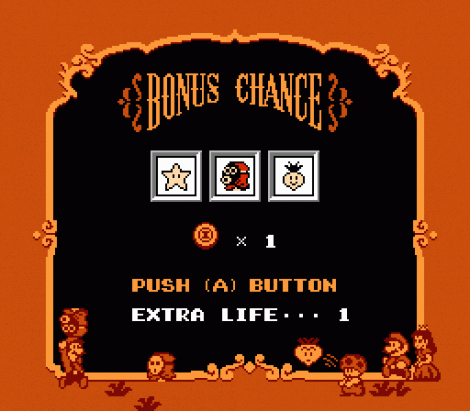 Star, Shy Guy, Vegetable gets you nothing!

Oftentimes we never know that a dream is a dream until we wake up. We think that the dream is our reality and we need to take steps to protect ourselves. Dreams can be just as dangerous as real life, and if we don’t know what to do, we could wind up in a much worse place. Be careful when you dream. You could wind up travelling your Sub-Conscious or being stalked by Freddy Kruger. Thanks, video games.