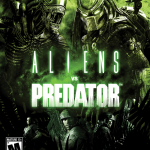 It’s pretty easy to assume that outer space battles will be much like those we’re familiar with on Earth. However, outer space does what it wants and its denizens follow a strict lifestyle of not giving a (insert favorite curse word here). Perhaps out space battles aren’t your thing, but just in case here are the lessons learned from Aliens Vs. Predator.

The Lessons of Aliens Vs. Predator 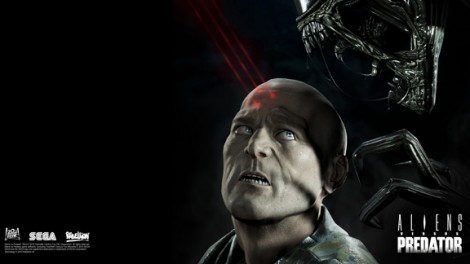 There is no such thing as a nice alien

You’d think there would be at least one friendly alien species in the universe, but that’s simply not the truth. Aliens don’t want to hug, they want to remove limbs and melt you with laser beams. Don’t let technological advances blind you from the truth and don’t think that insect like behavior is a sign of weakness. Avoid interaction with aliens at all costs and if that is not possible, be sure to be well versed in ranged weaponry. Thanks, Aliens vs Predator.

After being forced to use standard weaponry for so long, the appearance of a flamethrower may really excite you. This is not a feeling to be ashamed of, but that doesn’t mean that the use of a flamethrower or any other flame projecting weapon should be taken lightly. Flames tend to get the job done but also tend to burn things that may not be an intended target. Friendly fire can be taken quite literally in some situations and your buddies will be peeved if you accidentally burn them to death. Thanks, Aliens vs Predator. 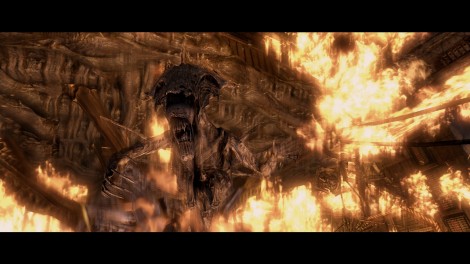 Sorry, but you didn't say anything about being careful or discreet.

They talk like humans, walk like humans and some even dance like humans. Don’t let that fool you, androids are still machines and machines lack empathy. This may mean that they won’t give you a comforting hug when your dog dies or that they’ll shoot you on site if that’s what their programming tells them to do. Don’t think for a second the sad orphan card works with androids, it doesn’t. Like with aliens, avoid interactions with androids and voice your concern if your intergalactic freight service starts employing them. Thanks, Aliens vs Predator.

Research it before punching it

Close quarter combat is often times the last line of defense in battle, but that doesn’t stop people from being flashy and employing it in less than appropriate situations. While it is pretty cool to see a guy take out multiple guys with his bare hands, such a strategy is detrimental if those guys are actually aliens and have acid for blood. Before utilizing a jump kick, make for sure that it has a high possibility of effectiveness and won’t result in a gooey, steamy stub. Thanks, Aliens vs Predator.

It’d be nice to think that battling crazy crap in outer space is one part determination and one part heart, but in actuality it’s also one part stupid. Having some solid advice is one thing, but the best advice anyone can ever give you about anything related to outer sapce is to avoid it all together. Earth is dangerous enough. Thanks, video games.