The holidays are fast approaching. In order to get all my friends and family ready, I decided to put a little list together of things I would like to be opening on Christmas morning. Starting with the most expensive gaming related item to the cheapest, I don’t expect everything on my list to be under the tree. If you didn’t know, I write for a gaming website so these presents are like, for my job and stuff. Step your game up people, and let me game well into the new year.

It’s not the most expensive TV on the market or the newest in technology (no thanks, 3D) but it is huge! As far as you know, this 60 inch TV will be a perfect fit for my man cave and allow me to move my gaming sessions off the main television in the living room. My wife will be able to watch her stories, while I get to dive deeper into my own. The man cave might destroy the fabric of our relationship because I’ll spend so much time in there, but I’m willing to take that risk. 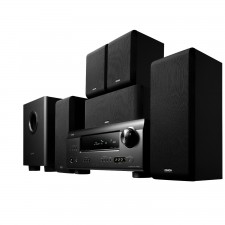 You'd want to drown out "Say Yes to the Dress" too.

Again, I’m not trying to break anyone’s bank here and I’m sure this isn’t the best available surround sound system on the market, but I’m not looking for the best. I’m just looking for reasonable and this is something that is definitely that. It’s something to drown out all those episodes of “Say Yes to the Dress” that will be watched in the living room. If my wife can’t hear me yelling curses over the loudness of the speakers, that’s a good thing. She probably wouldn’t be able to hear my tears either.

Now I’m not usually a collector’s edition type of guy when it comes to buying games myself, but that doesn’t mean I’ll be upset if I unwrap one at Christmas.

I have yet to finish Assassin’s Creed 2, but by the time Christmas rolls around I hope that it will be done. What better way to game into the new year than killing fools in a secret sort of way in Assassin’s Creed: Brotherhood? While the multiplayer aspect seems like it could be really cool and was the main focus of the marketing hype around this game, I’m more interested in seeing the continuation of the great story that Ubisoft has concocted in the Assassin’s Creed franchise. This time you are in Rome in the Renaissance. Need I say more? 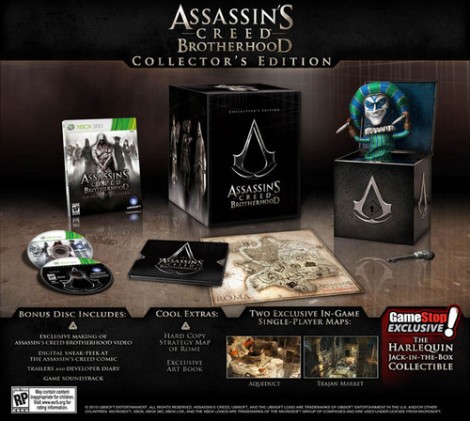 Look at all those goodies!

The Collector’s Edition is cool because you get a freaky looking jack-in-the-box that you can scare little children with, if you want. You also get a map, a making of DVD and an art book. If you’ve played any of the previous Assassin’s Creed games, you know the art style is fantastic. I want this.

Admittedly, I haven’t played my PS3 much since I bought the Xbox 360 S back in June. That’s because there really hasn’t been any games that I truly want to play in that time. Well, not any that I couldn’t get on the 360 as well (gotta get that gamerscore up). But now there is. I’ve always been a fan of the Gran Turismo series even though the game is ridiculously deep, yet I haven’t bought a game in the series since the third one. I haven’t had a racing game in a long time and I need one for my library (justification ala JDevL). If I’m going to ask for the game, I might as well ask for the collector’s edition which includes:

It’s that numbered certificate of authenticity that really does it for me.

Being a huge fan of the original I want this game the most this holiday season. I spent hours with the original and Tournament Edition on the Super Nintendo and can’t wait to get a group of friends together to play this. The best part about the new version of NBA Jam is the integrated XBOX Live support so I can get pissed off at JDevL and accuse him of using codes when he beats me. Everybody should get this game because it’ll be one of those pick up for 20-30 minutes type of online game. Something that will give you a break from all the other games you’ll be playing this holiday season. Look us up on XBLA and prepare to get Boomshakalaka’d.

I hope Enslaved: Odyssey to the West does well this holiday season, because it’s supposed to be awesome and we should always support the developers behind awesome games. Read JDevL’s review if you have any further questions. I want to see what this game is all about and it’s probably my most wanted on this entire list behind NBA Jam. 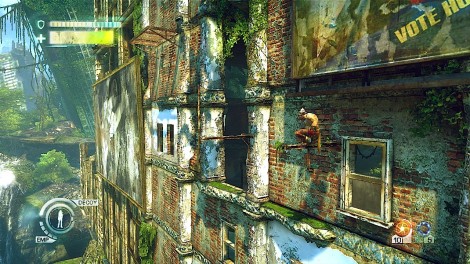 Even though the ones on Amazon are too small for my feet, you should find ones that fit size 11.5-12. It is cold in the morning and I hate sleeping in socks, so what better way to keep my feet warm than by sticking them inside the heads of the greatest plumbing brothers known to man.

There are a bunch of video game t-shirts out there, but this made me chuckle when I found it. So feel free to buy me any of the shirts you might find because I would love to fill my closet out with the geekiest clothes imaginable. It will make my wife uncomfortable when we go out in public, and that’s always fun.

I don’t expect to unwrap everything I’ve listed here come Christmas morning, but if you want to remain someone I’m in regular contact with you should do your part in making my Christmas dreams come true. 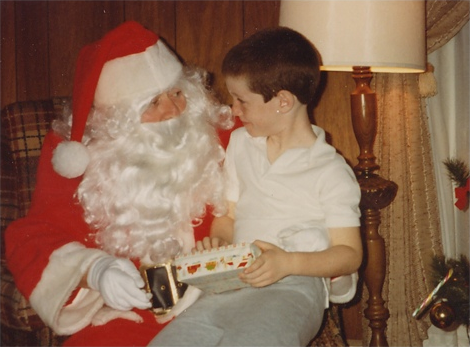 Santa, don't let me down.