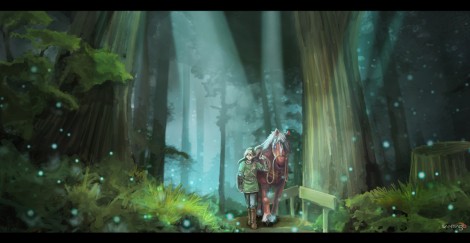 This isn’t the only noteworthy Zelda soundtrack project on the tubes. Zelda Reorchestrated has created their own free albums that build off of the original game music by adding a full orchestra. A fitting and epic tribute to some of the most memorable music in the history of video games.

Support these great fan projects and join me in humming the Zelda theme for the rest of the week.