I used to take conflicts lightly. I’m a pretty resourceful guy, so I always figured I could talk my way out of any situation or use my environment to my advantage if it came down to it. Little did I know just how quickly things can spiral out of my control. Luckily, I have since learned the lessons of Worms.

The Lessons of Worms 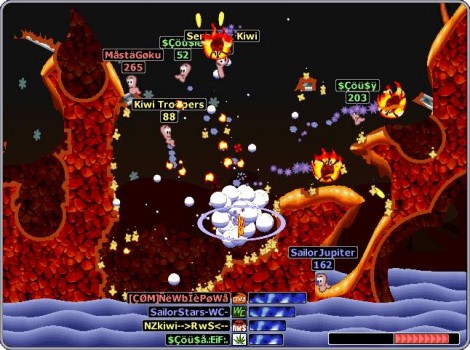 Be careful with that fuse

There is just so much to focus on when I have explosives in my hand. Gotta pay attention to the fuse, the target, the trajectory, and my escape route. It all happens in a matter of seconds, but so much could go wrong. I’m in control of everything, but can’t forget to take into account the little things that I cannot control. That wind could shift when I least expect it. It doesn’t matter if a light breeze was blowing the opposite direction a minute ago. I know when I throw that thing, it could curve right back in my face or blow up my car behind me. If I manage to hit my target and finally send him and his bad accent to his grave, that brush fire I start will most certainly turn against you. God has proven he hates me with his weather tricks in the past. I’m not going to let a localized wind tunnel screw me up this time. Thanks, Worms.

Rappelling is a rewarding skill to master. I’ve conquered the rope to the point that the local Spider-man is jealous with my agility. I can flip through the air with a daredevil attitude and no fear of falling. As long as I remember to pick the right rope bag. I don’t want to be caught mid-flight about to land head first on an explosive barrel without infinite rope at my disposal. That’s how ninjas lose friends. Thanks, Worms. 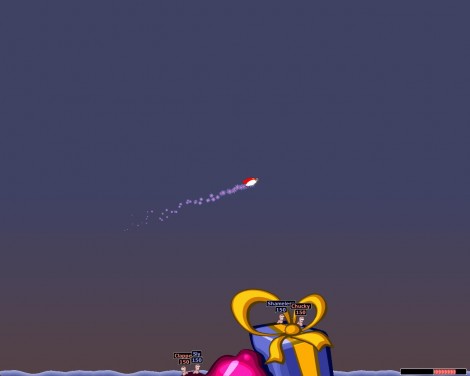 If I hadn’t seen it, I wouldn’t believe it. I had to test my theory. One night in the middle of nowhere, just us and the cows. We managed to tip all but one over without incident. We tried a new tactic, and finally the cow woke up before we could tip it. I’d heard of bulls seeing red and all but I had never seen a cow angry, and this cow was pissed off. It chased us through the field and into the barn. We slammed the door shut behind us on our way out and the whole thing exploded. It was awesome, but we were lucky. I won’t even tell you about the sheep and donkey. But if we can somehow harness their power, we could control every farm in the world. Thanks, Worms.

Have plenty of catch phrases

Listen, I appreciate trash talking as much as the next guy, but you got to do it with style. There is nothing worse than competing against someone that not only won’t shut up with his stupid status updates, but he even speaks in a stereotypical accent. Even when I can’t be original, I at least quote the funniest Simpson’s or South Park phrases to spice it up a bit. It has to be better than hearing that British guy do his American impression again. Be entertaining before I kill you, that’s all I ask. Thanks, Worms. 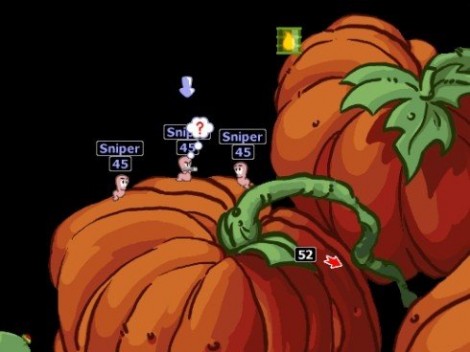 Fights are no place for joking around. When one of you has to die, you better hope you are over prepared for the battle ahead. Be aware of your surroundings, get the right gear, have a plan c, and conduct yourself with dignity. Fight like Worms. Thanks, video games.