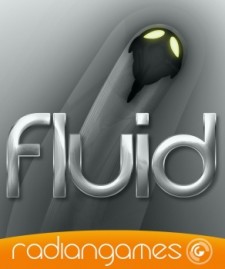 It’s hard to question the perfection of the original Pac-Man, but Fluid on Xbox Live Indie Games has taken the addictive dot-collecting mazes and added plenty of features to get your competitive juices flowing. The 30+ levels have been broken up into small trial friendly mazes to keep you coming back to top your friends’ scores. Navigate through speed pads, teleporters, and vortices while avoiding swarms of killer jelllyfish to get that perfect run.

Fluid was developed by Radiangames as their 4th game in their Indie Games series. Radiangames is focusing on making small, high-quality downloadable games and was started by Luke Schneider who previously worked as a designer on the Descent and Red Faction series.

It’s not growing as fast as we expected, but suddenly there are more than a handful of Xbox Live Indie Games worth playing.