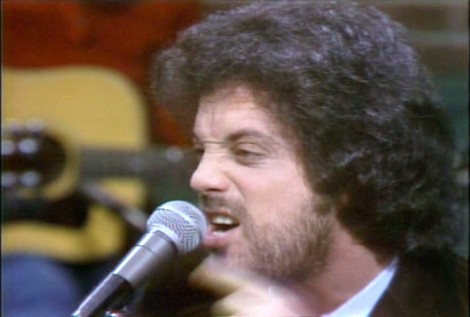 Looks like that shiny new keyboard you picked up for Rock Band 3 isn’t going to have a shortage of DLC thanks in part to the wonderful emotion, spite. Starting on December 14 a 12-pack of Billy Joel hits will be available, with a Piano Challenge 6-pack coming in early 2011. The other story, that even non-Billy Joel fans can appreciate is how this all came to be. Billy Joel used to be against putting his songs in video games until a TV critic took shots at him in his review of a recent episode of The Office. Here’s what he told USA Today:

I’ve never allowed my music to be used in a game before,” but an Entertainment Weekly review of NBC’s The Office changed his mind. Alluding to an episode in which characters mention a Rock Band featuring Billy Joel, “the critic wrote something like, ‘God forbid that ever should happen.’ So I called my people and said, ‘Get me (on) that Rock Band game.’ Then I wrote the critic, saying that every time I get a check, I’ll give him a little nod.

I sure don’t mind being one the benefactors of The Piano Man sticking it to some critic. The Billy Joel DLC joins The Doors DLC (available at launch) as the stand outs so far when it comes to keyboard-centric music and continues to diversify the 2,000+ songs in the Rock Band library.