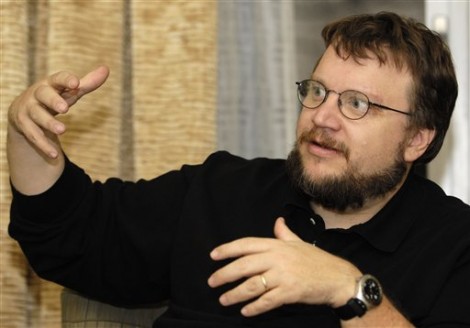 When we spoke about director’s we like to see take a stab at games, Guillermo del Toro was a man whose name rose to the top. Known for the intense imagery present in titles such as Pan’s Labyrinth and Hellboy, del Toro’s abilities seem a perfect fit for the interactive medium of video games. Now that he’s been attached to developer THQ, another revolutionary presence it would appear that a lot of geeky fantasies are about to come true.

Once thought to be working on  a zombie game entitled “Sundown” del Toro has recently revealed that the game he will actually be developing is a horror game with Lovecraftian themes. I already urinated my pants in anticipation of del Toro creating video games, but anything related to H.P. Lovecraft will  require even more bladder expulsion. For those not in the know, Lovecraft more or less laid the foundation for science fiction and “weird horror” made popular in pulp comics during the early twentieth century.

Gamers are going to have to wait however, del Toro cited at least a 3 year development cycle. In the end its good that THQ is taking their time and not trying to make a quick buck off of del Toro’s popularity.  I for one will be revisiting Bethesda’s Lovecraft inspired title Call of  Cthulhu: Dark Corners of the Earth in the meantime.