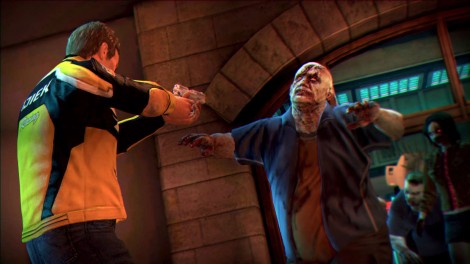 The excitement of the recent release of Dead Rising 2 was met with disappointment as a myriad of issues plagued the PC version of the zombie slayer. While it seems there were problems across the board, the digital downloads from Steam seemed to be hampered the most.

Currently the issues range from crashes, sound compatibility and slow down, but the worst seems to derive from Games For Windows Live and the Zero Day Piracy Protection software making it impossible to verify a legitimate copy of the game.

There are fixes for some issues but they require time and a lot of poking around in forums. I have a problem with these kind of situations, especially since my attempt at loading this morning was met with failure. Gamers shouldn’t have to research how to play a game they purchased, especially those that have no idea what port forwarding or universal plug and play settings actually mean. PC gaming is known for needing patches and fixes, but a game as big as Dead Rising 2 has little excuse.

Neither Steam, Capcom or Games for Windows Live has announced their awareness of the problems as of the publishing of this article.

Click here for updates on the issue and possible fixes.