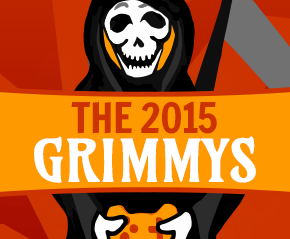 If our ear holes had thumbs, we’d give this noise two thumbs and ears up.

How we chose the winner/finalists for Best Sounding Thing of the Year – Starting at 1:01:36

Episode Intro Music and Voice Acting (Tales from the Borderlands)
It’s the attention to detail that surprisingly set Tales from the Borderlands apart. Nothing felt phoned in or without a purpose. The voice cast comprised of notable actors, established voice talent, plus familiar voices from the established universe was great on its own. However, the unexpected impact and variation of each episode’s intro theme music hooked us in for this fun ride 5 times over.