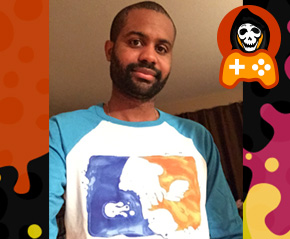 Aaron McNeal finally opens up about video games from 2015. The lessons here are that one good tale deserves another and two assassins are better than one. Justin is just here for the squid kid meet-up.

Now that you’ve heard a bit about how Aaron got through 2015, let’s take a look at his official list:

Top 10 Games of the Year

There came a moment in late spring of 2015 that I decided to make the plunge into the next generation of gaming. I rounded old games I’d likely never touch again, headed to the local game shop, and traded my way into a new life of PlayStation 4 ownership. Of course, there was a reason behind this move that would have otherwise been quite compulsive. I wanted to play Bloodborne.

This is a defining moment of 2015 for me. There were some hefty games out there and I just had to play them all. I certainly can’t complain about the surprises though. I do like a surprise.

Speaking of surprises, I never would have thought I’d say acrobatic cars playing soccer (aka the dirty man’s futbol) would be one of the best times a gamer could have. Rocket League was not on my radar until the Internet blew up with its praises and GIFs of nail-biting shots and saves. I didn’t play a ton of it as I’m typically a solo player, but it earned my respect.

I was born in the 80s. I’ve played Super Mario Bros. However, it wasn’t until last year that I played a Mario that looked like the original, but allowed me to morph Mario into Captain Falcon, put him in a go-kart, make it rain invincibility stars and drive into hordes of unsuspecting goombas. That’s the joy of Super Mario Maker. It’s not only about how to make difficult challenges. It’s also about providing the world with the means to create a variety of fun memories into the unforeseeable future.

Nintendo’s character gallery sometimes seems frozen in time with the Mario, Zelda and Metroid series looping back into the spotlight for time eternal. Then there was Splatoon. A third person online shooter on the Wii U feels like a thing that shouldn’t work or even exist, but this game oozes character and is hella fun. It appeals to the adult side of me that loves to customize my online avatar with stat-based loot as well as the kid side that has always wondered, “But what if I’m a squid?”

I’ll be honest – Destiny used to suck in a number of ways. I played it anyway despite my disappointments. With The Taken King, all of that invested time suddenly meant something. The storytelling got better, the loot became more enticing, and the Dinklebot was suddenly a Northbot. Look out, moon wizard! Don’t get me wrong, the core of Destiny hasn’t drastically changed, but the bright interior of it finally shone through the rust this year and I’m hyped to fireteam with friends on our way to Year 3.

I strongly believe that the AssCreed series is on the rebound as it cuts the cruft and places more focus on the “historical murder simulator.” Syndicate no longer feels bogged down with the present-day, stealth isn’t absolutely broken as hell, and now there are TWO badass assassins… and they’re twins! Grappling around London is fun (though I’ll miss the Jackdaw’s sea shanties) and I get those good-time Brotherhood tingles when I set my gang on my enemies, swoop in and eliminate up to 5 jerkwads at once. Now that’s what I call AssCreed. 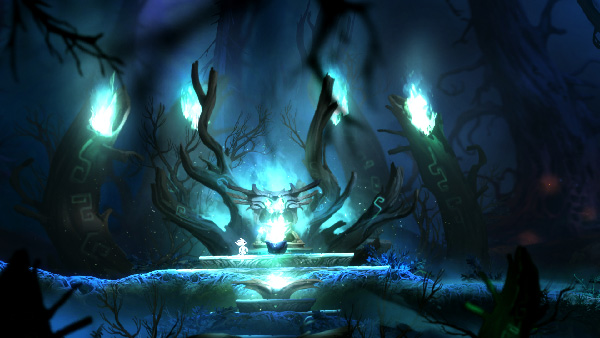 5. Ori and the Blind Forest 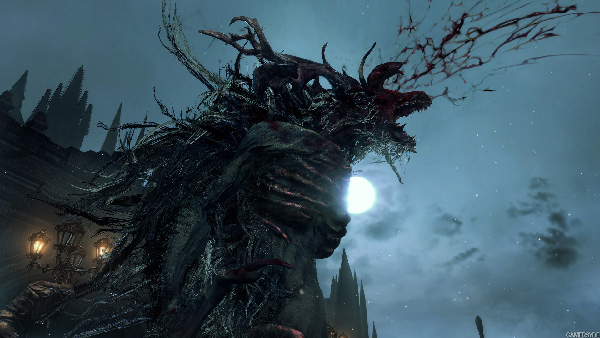 “You died.” Two words that nearly everyone will see at least once in Bloodborne, the latest soul-crusher from the Souls studio. The trial-and-error, learn-or-be-killed-without-mercy gameplay has firmly sunk its hooks into me and I keep returning for more, as if to prove myself worthy to the lords of gaming itself. This may be the most accessible version to date, but it’s no less punishing and just as satisfying. 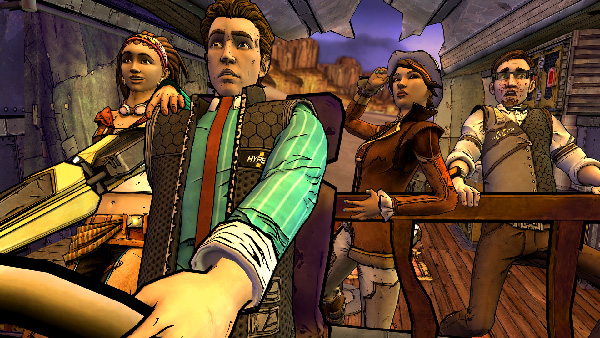 3. Tales from the Borderlands

Nothing describes my play-through of Tales from the Borderlands better than my tenuous relationship with the summoned Loader Bot. Based on my decision to initiate its self-destruct protocol to save my own bacon, I had created a ripple in time that would follow me all the way to the finale as I was haunted by my own guilt, my regret of not being a better friend, and the scorn of a robot once exploded. Alas, it’s hard to be the hero of my own story. 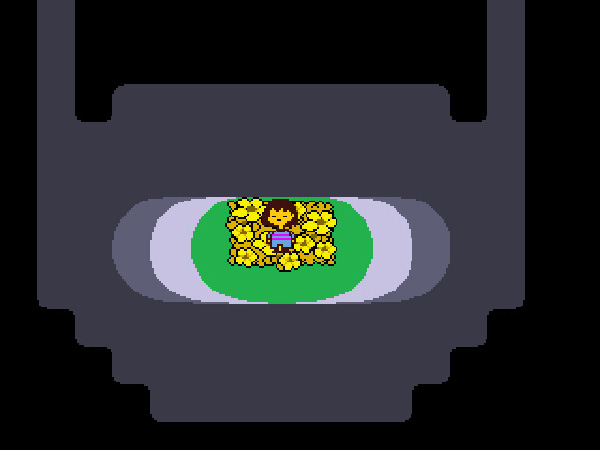 Perhaps one of the most divisive games among my friends this year, Undertale resonated with me the moment I had to deal with a dog in knight’s armor who longed for affection and copious amounts of petting. What can easily be overlooked as a goofy RPG has layers of complexity and insight into the actions that drive the player and our perceived enemies to battle in the name of experience and a happy resolution. Knowing that being merciful is sometimes the more satisfying solution to conflict fills me with determination. 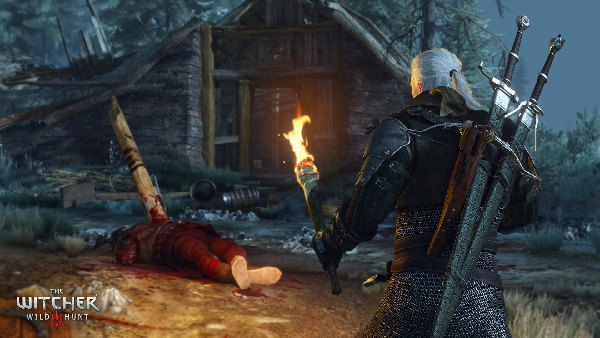 Of all the beefy adventures released in 2015, returning to the boots of Geralt the witcher was definitely the beefiest. The anticipation I had for The Witcher 3: Wild Hunt was fierce. I’d slayed many a monster in the past, so I was ready to do it once more. Hard choices are nothing new to video games (especially not in 2015), but the choices that weigh on Geralt have the potential to put a lump in my throat or a sinking feeling in my stomach. People die. Grudges are held. What might start as a valiant effort can suddenly mark you as a harbinger of misery. None of this even mentions how damn cool and capable Siri is. Who knows at what point in 2016 I’ll actually get to the DLC?

Lists like these often don’t feel like they’re enough for me. I’m still playing Hearthstone. Batman: Arkham Knight was a fine conclusion if played on a console. Just Cause 3 had all the booms and Fallout 4 literally started with a bang. 2015 may not have revolutionized my gaming habits, but it didn’t have to. It was rock solid and that’s all I needed.