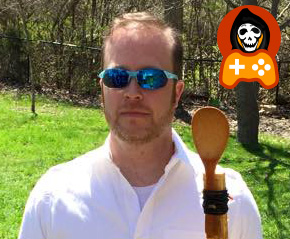 Justin Gifford finally opens up about video games from 2015. It wasn’t pretty and most of the highlights were from last year, but the groundwork (a new PC) was laid for a better 2016. Justin Lacey is just happy that Gifford finally met Rico.