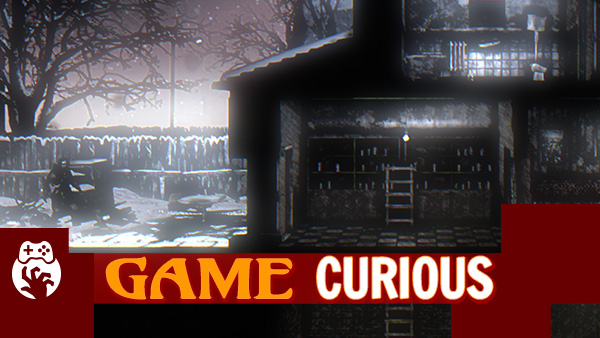 My war isn’t kind. As a matter of fact, it’s quite stressful and full of tough decisions. Like who gets to sleep in a bed or how many lockpicks I should make in a day because every damn door is locked. Did all of these interior doors get locked before the war began? Were the tanks rolling in and everyone thought to secure their bedrooms in case of looters? Someone’s gotta eat those cans of food.