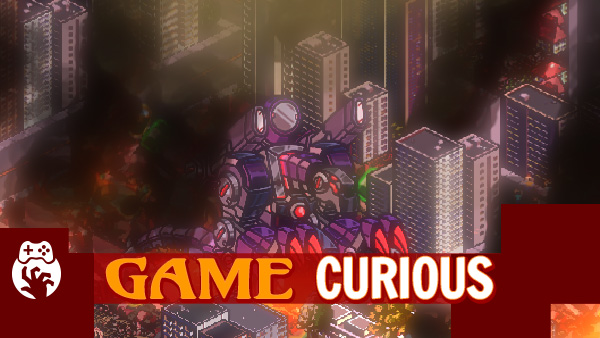 The idea of a giant monster attacking cities with reckless abandon will always get my attention because it’s simple and entertaining on its own. You give me a chance to control one of those monsters and I’m gonna jump. Kaiju-A-GoGo gives me the destruction I crave along with the monster progression to make me feel more powerful with every city I encounter. However, these cities fight back and there’s more than just your monster to worry about. How are you going to fund your monster creation operation? That’s the important question that this game asks and its mad scientist personality combined with its base building solutions to that problem will make or break the experience for you. Sure, your kaiju can unleash hell, but it better not use up all of those resources in the attack or that city will be the last city you ever destroy.