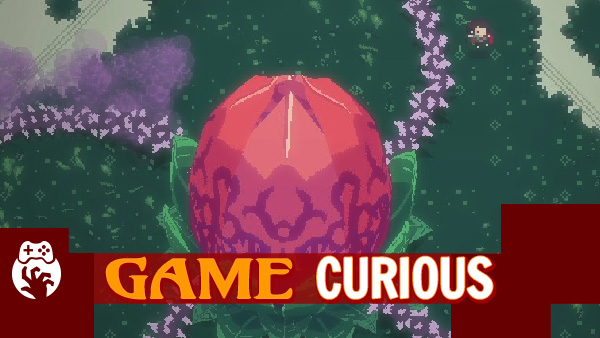 The feeling of defeating a monolithic adversary is exhilarating. Shadow of the Colossus totally ran with this concept back in 2005 and the more recent Souls games by From Software have given unique worlds overflowing with trials and tribulations a strong resurgence. Ever the glutton for a challenge, I jumped into this month’s release of Titan Souls for 30 minutes or less to see if it brings titanic pain on an indie scale.