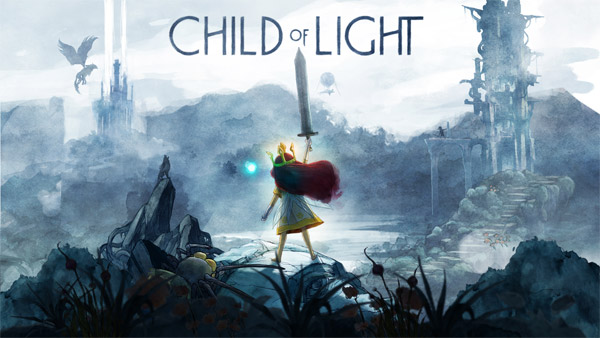 I’ve always been a fan of fairy tales and folklore. As a child, and even still, I’ve liked the idea that there were vast secret worlds hidden around us in plain sight. Worlds containing the sìdheans (fairy hills) within Celtic mythology or the silly “fairytales are real” plot behind the TV show Grimm. You could only interact with these places if you belonged to them or were gifted with extra sight. As a word of warning, if you believe you are one of these gifted people who sees mythical creatures and interacts with fairies… then you should definitely keep how special you are to yourself. You don’t want to make us “normals” feel worse than we already do.

Child of Light is an excellent fairy tale. It is one about a little girl who grows weak with a sickness and dies, only then to find herself swept away to a strange land. I like to think that it’s then given to the player to decide whether the adventure she sets out on is a real journey about finding the way back home or the sad, feverish dreams of a sickly child. 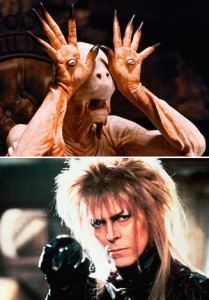 I can’t say who is more terrifying

While not quite as dark as Pan’s Labyrinth (Guillermo del Toro 2006) or nearly as campy as Labyrinth (Jim Henson 1986), Child of Light follows the same formula. A young girl finds her way through a dark and mysterious land with the help of creatures she meets along the way who need her as much as she needs them. But don’t worry, at no point does David Bowie’s codpiece make an unexpected appearance.

The character dialog is all set to rhyme. It seems to fluctuate between different schema, and one character uses the wrong word every time. Whether purposely or on accident, it was funny every time she did it. The whole thing would have honestly driven me nuts if all the dialog was spoken out, but since you have to read it all yourself I never really heard it in my head. If you’re like me and really don’t like rhyming or poetry then just read everything in a really broken fashion using your midwestern mispronunciation of everything and you won’t need to worry about hearing the rhymes.

Everything in Child of Light, from the characters to the backgrounds are rendered as beautiful water color paintings with a lot of cool and dark tones. This sets the mood perfectly for a fantasy realm that is suffering under an evil queen who is dispelling light. It was difficult to not just keep hitting the “screenshot” button over and over again while I was playing. 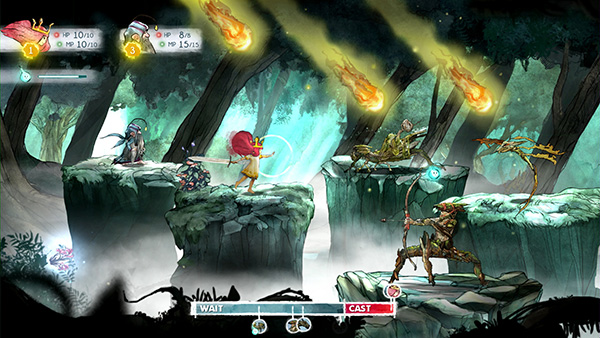 The music written for the game is just as wonderful as the visuals. I have been listening to the soundtrack as I work for the last week and have found myself greatly motivated by it. If you’re not a fan of classic orchestral music that’s heavy on the piano and flute then I recommend you stay away from it (and destroy yourself because you’re probably a horrible human being with no appreciation for beautiful music).

The soundtrack for the game was composed by Cœur de pirate, who I recommend you also check out. Everything she’s previously recorded is sung in French, so you don’t have to worry about being caught listening to the angsty musings of a young girl dealing with her reproach over why that boy she likes won’t call her back.

I could go and on and about how great a time I had with Child of Light. Instead, I’ll leave you with one of my new favorite songs from the wonderful Child of Light soundtrack.

Child of Light was released April 2014 and is available for Microsoft Windows, PlayStation 3, PlayStation 4, Wii U, Xbox 360 and Xbox One