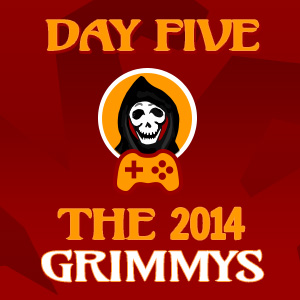 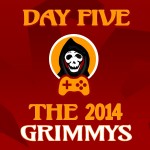 Our Games of the Year discussions come to their conclusion. Day Five awards locals, developers, musicians, and writers. Oh yeah, and a game of the year or two. It’s time to get stubborn and sell your opinions as fact like never before.

This special episode is a part of The 2014 Grimmys, Horrible Night’s game of the year awards. This show was recorded live on Twitch.tv/HorribleNight.