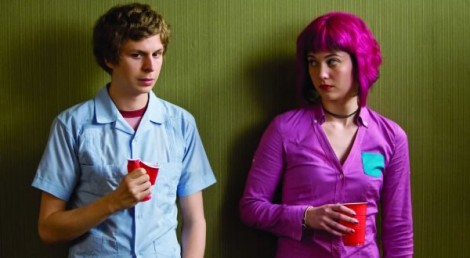 It is with face-contorting frustration that we conclude our Scott Pilgrim vs The Box Office Contest. Scott finished out of the top 10 in the U.S. Box Office over the weekend dropping another 50% in ticket sales. Add to that fact that we did not reach our sharing goal in order to giveaway the game, and you’d think this was going to be a dismal contest recap. 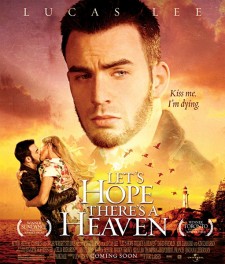 We had a blast trying to #SaveScottPilgrim and appreciate everyone who participated. This started merely as an attempt to do something to support a entertaining movie that represents us rather than just sitting back and complaining about its performance. On the way we met some great gamers and Scott Pilgrim fans.

To show our appreciation, our friends at GEEKSOAP have agreed to pass along a gift to those that entered the contest by leaving a comment before the contest deadline. Those fans will be receiving an email shortly (if they haven’t already) with information on how to redeem their gift.

Thanks to everyone who spread the word on Twitter and joined the Facebook page. Stay in touch with Horrible Night and we will have more contests in the near future, perhaps related to the DVD release where we can try and #SaveScottPilgrim one more time.